Disha Patani along with John Abraham recently started shooting for Mohit Suri's directorial Ek Villain Returns. Now, pictures of the actress from the shoot location in Mumbai have gone viral on social media. 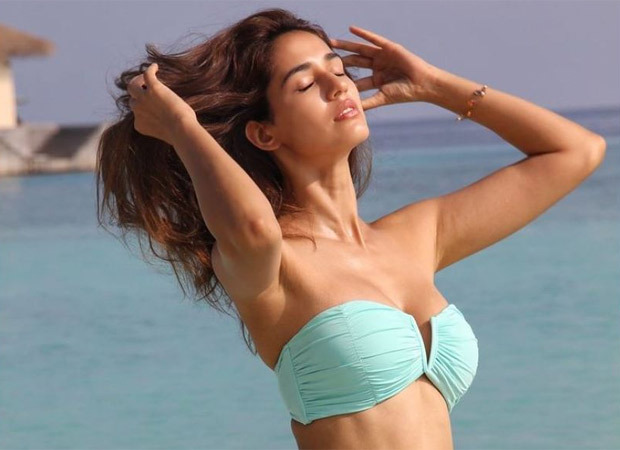 In the pictures, Disha is seen leaving from the shoot location in a grey bathrobe. Fans are speculating that the actress was filming a bikini scene by the beach for the movie. John Abraham, too, was clicked at the shoot location wearing a black hoodie and black track pants.

Meanwhile, on Thursday, Disha was spotted by the paparazzi hopping onto a auto rickshaw post wrapping up shoot for the day. The actress was seen sporting a baby pink jacket and a pair of peach coloured shorts.

Ek Villain Returns is a sequel to Mohit Suri's 2014 film titled Ek Villain. This film reunites Disha and Mohit after Malang. Now everyone is excited to see what the duo creates this time. Disha Patani also has Radhe all set for release on May 13 besides Ek Villain Returns this year.