After the demise of actor Amit Mistry, actor Dilip Joshi took to his social media handle to share an emotional message recalling their times together. He also shared old pictures featuring him and Amit Mistry along with Sumeet Raghavan. 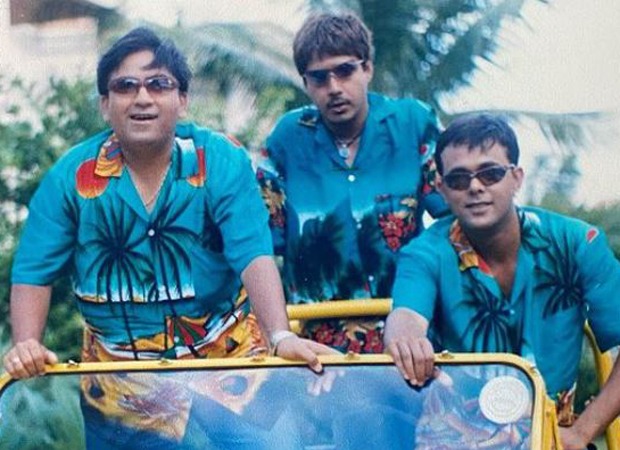 Dilip Joshi, Sumeet Raghavan, and Amit had worked together in a show called Shubh Mangal Savdhan (2004). Sharing old pictures, he wrote, "Our trio’s broken today. But the memories will always stay with me. Will miss Amit and his wisecracks more than I can say. He was a lovely man, a treat to work with and a delight to watch in action. Never thought I’d be writing something like this for him. May his soul achieve sadgati, and may God give us the strength to cope with such a huge loss.”

Amit, 47, was at his Andheri residence when he breathed his last. The actor's manager said that on Friday morning he woke up, had his breakfast and even exercised before he suffered a cardiac arrest. The actor did not have any underlying medical condition.

Amit Mistry worked in many TV shows and films throughout his career. He played Preity Zinta's brother in Kya Kehna. He was an actor, dialogue writer, and director who worked in Television, Bollywood, and Gujarati cinema. He starred in films including Yamla Pagla Deewana, Singh Saab the Great, and Chor Bani Thangaat Kare, a Gujarati comedy family drama directed by Rahul Bhole. He was last seen in Bandish Bandits, which premiered on Amazon Prime Video.