Radhika Apte is currently on sky-high on her career. As the actress is one of the promising artist we have in India which can be witnessed by her breathtaking screen presence. The actress was recently nominated as the best actress on International Emmy Awards for her one of the finest performances. 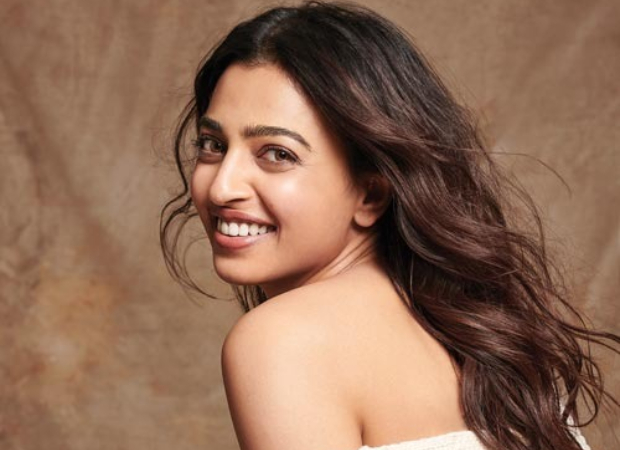 In a recent interview, the indie superstar spilled the beans on how easily she steps into multiple characters while working on different projects. Talking about the same, Radhika Apte shared, "Every character requires a different type of preparation. A lot of it has to do with your collaboration with the director and your co-actors. Some characters require a lot of research to be done, while others require a lot of practice. So, the process may differ each time. I’m not someone who gets attached; I detach myself from my character with a lot of ease and it almost happens automatically when I’m done shooting."

On the work front, Radhika Apte will be next seen in the film Raat Akeli Hai alongside Nawazuddin Siddiqui for which the actress has already finished the first schedule shoot in Lucknow.

ALSO READ: “I want more challenges. I can’t be satisfied with what has happened” – says Radhika Apte