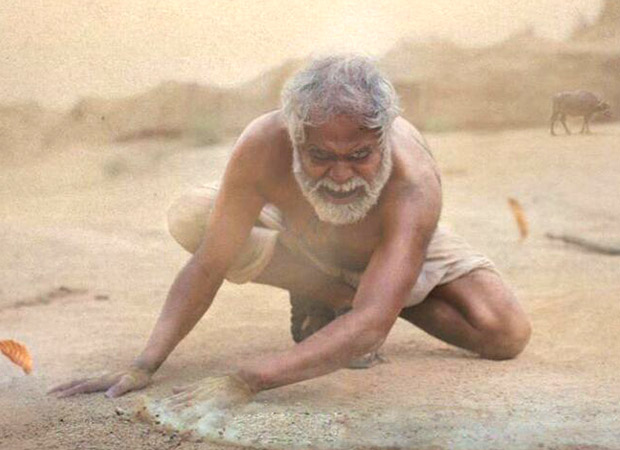 National award winning filmmaker Nila Madhab Pandya’s new film Kadvi Hawa seems to have pre-empted the current climatic crisis in New Delhi. And now, the film is being premiered by the World Bank in Delhi on Friday as part of a campaign to create global awareness about ecological perils.

Pandya says, “The Ministry of Environment, Forest and Climate Change is officially supporting our film. We would like the film to be a movement. Environmental issues and climate change is not taken seriously even by adults in India. I think this support by world organizations like The World Bank for the film will make people open their eyes and look more carefully into the seriousness of global climatic issues and its consequences we are facing in day-to-day life. Look at what’s happening in Delhi. People are choking to death. Cities like Mumbai, Delhi. Chennai have repeatedly witnessed climatic catastrophes. But still how much do we do we care? That is the big question. I hope the film will have some impact emotionally with people.”

Mandana Karimi shares a message about self…