Bollywood star Deepika Padukone recently shot for the cover of Elle and the entire shoot took place on a beach. In one of the pictures posted by the actress on her social media account, she can be seen posing near the beach with her hands stretched upwards. The actress later took to her Instagram stories to share a meme of the same photo where a broom was photoshopped in her hand. 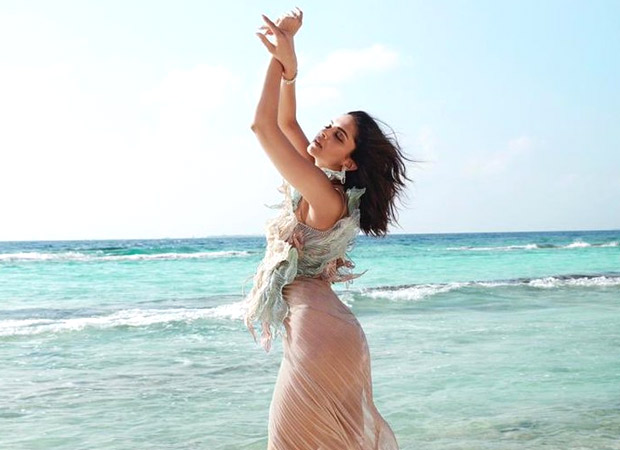 Deepika has shared several other pictures from the same photoshoot. In one of the pictures, Deepika can be seen sporting a monokini and a cantaloupe orange dress in another. 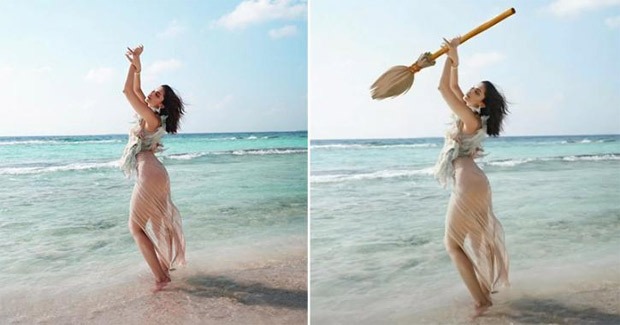 Meanwhile, on the work front, Deepika Padukone was last seen in the film Chhapaak where she played the role of an acid attack survivor. She will next be seen in the film '83 as Romi Dev. She will be playing Ranveer Singh's character Kapil Dev's wife in the film. The film traces the journey of the Indian cricket team’s underdog victory at the 1983 cricket World Cup.