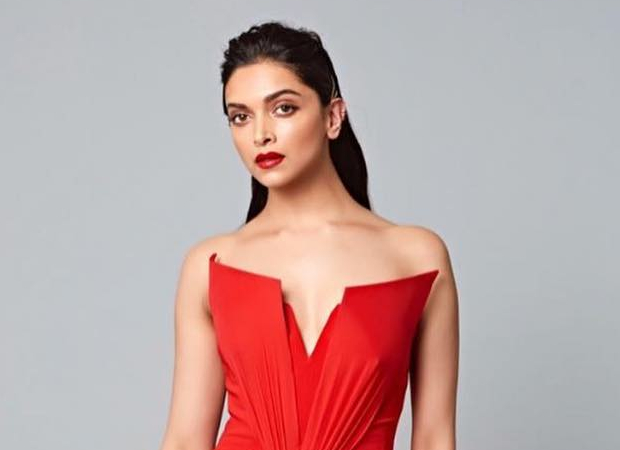 Deepika's role in Cocktail as the fiercely independent Veronica is deemed to be a career uplifting one which gave us a dose of every destructive yet beautiful element. Ever since the stunning performance in the film, the actress has been essaying varied characters, from a doting daughter and self-independent working woman in Piku, dedicated and sincere Naina in Yeh Jawaani Hai Deewani, courageous and decisive Leela in Ram Leela and symbol of strength, valor and courage as Rani Padmaavati in Padmaavat. The actress has played some life-changing roles.

For Cocktail, the actress is said to have gotten into the skin of a character which is completely opposite of what her actual persona is. Deepika Padukone is known for her modest and graceful demeanor whereas Cocktail required her to be a raging individual who leads a fiercely independent life in uptown London. She played a photographer, born to parents whom she doesn’t talk to anymore. The nuances that she captured for portraying a character of that emotional immensity, has garnered immense appreciation from all over the period of time. Celebrating 7 years of Veronica, Deepika took to her social media and shared, "Can’t believe it’s been 7 years already! Love you and Miss you Veron! She went ahead to share the widely popular posters of a film that resonated with the masses owing to its youthful and contemporary appeal, and tagged everyone whom the superstar is dear friends with and who were a part of the film namely- Imtiaz Ali, Homi Adajania, who were the writer and director respectively and Saif Ali Khan and Diana Penty who were her co-stars.

Termed as the Queen of 100 crores club, Deepika Padukone holds the most number of 100 crores films, while her recent outing Padmaavat charted 300 crores at the box office. With this, Deepika was titled the first actress to have entered the 300 crore club with a woman led film. In the upcoming year, Deepika will be working on Meghna Gulzar's next directorial titled Chhapaak. Deepika also marks her debut as a producer with this movie. Apart from this, she will also be seen in ’83, alongside hubby Ranveer Singh. With two of the most anticipated films, the fans of the superstars globally are very excited and are eagerly awaiting the same!