Earlier in June 2022, Red Chillies Entertainment announced Jawan, a massive action entertainer, starring the megastar Shah Rukh Khan and helmed by director Atlee Kumar. The actor had also shared the first teaser and poster of the film which created quite an uproar amongst fans. This past weekend, Shah Rukh Khan headed to Chennai to commence the next schedule of the film. But, this time, he was accompanied by his Pathaan co-star Deepika Padukone. It is now confirmed that the actress will have a cameo in Jawan. 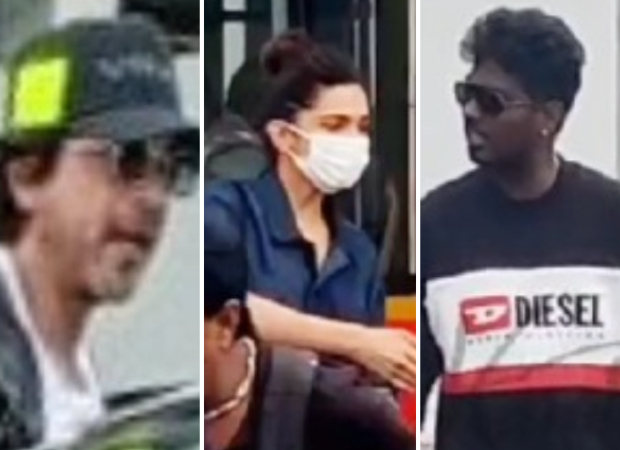 Photos and videos of Shah Rukh Khan, Atlee and Deepika Padukone arriving at Chennai airport went viral on social media on Sunday. As per a report in a media portal, the new schedule begins on August 22 and Deepika will join the shoot. While it will be a star-studded affair, Vijay Sethupathi is expected to join later this month. It will be over a month long schedule. It is expected to be important and action packed schedule. Nayanthara, Priyamani and Yogi Babu are expected to join as well.

Megastar #ShahRukhKhan clicked in Chennai at the sets of #Jawan. ????

Talking about the film, Shah Rukh Khan earlier said, “Jawan is a universal story that goes beyond languages, geographies and is for all to enjoy. Credit goes to Atlee for creating this unique film, which has also been a fantastic experience for me as I love action films! The teaser is the just tip of the iceberg and gives a glimpse into what’s to come”.