Bollywood actress DeepikaPadukone is quite active on social media. Every now and then, the actress shares goofy posts on her Instagram handle and they go viral on the internet in no time. Recently, Deepika posted a video of her in a car and gave us a glimpse of her entering into the metaverse. 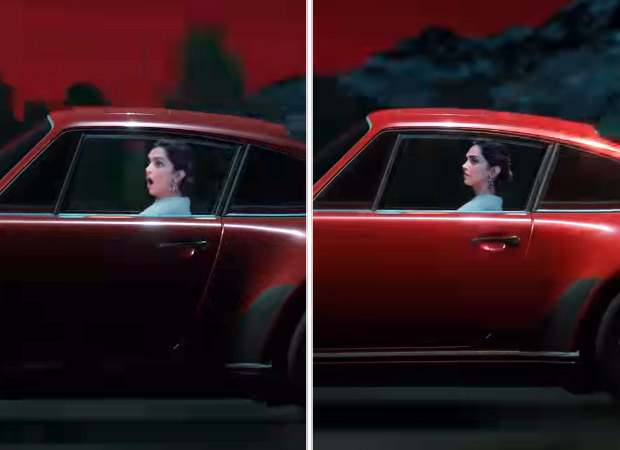 On Thursday, taking to her Instagram account, Deepika shared the video where she can be seen sitting inside a red car. She drives it on a lonely road. Suddenly, the camera zooms on to her face. She sees a board that has ‘entering metaverse’ written on it and suddenly the windows of her car rolls up and the car speeds away. Later, the car enters a cube of light and jumps in the air. Sharing this video the actress wrote, “Into the metaverse.”

On the work front, Deepika Padukone's next venture is 83, a sports film about India's victory at the 1983 Cricket World Cup, starring Ranveer Singh as Kapil Dev, in which she will also take on the role of Dev's wife, Romi. A few days back, she has wrapped the shoot of Shakun Batra's as-yet untitled romantic drama, which also stars SiddhantChaturvedi and Ananya Panday in in pivotal roles.

Padukone will also produce and star in a remake of the American comedy film The Intern starring alongside Amitabh Bachchan. She will team with Prabhas in an as-yet untitled science fiction film helmed by Nag Ashwin. She is also set to star opposite Hrithik Roshan in Siddharth Anand's Fighter, scheduled for release in September 2022. As per reports, she will also be resuming the shoot for YRF's next project titled Pathan soon with Shah Rukh Khan and John Abraham. The actress is also set for a Hollywood project.