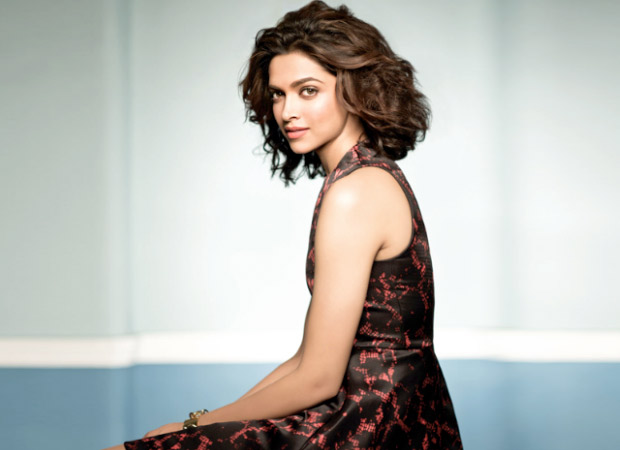 We all are aware of the ‘My Choice’ video the actress was a part of, as Deepika Padukone voiced her support to women empowerment as a part of an initiative. The actress has never shied away from expressing her opinion on matters she believes in and she has also openly spoken about her depression in public. Now, when a heinous crime like mass molestation happened in her hometown, Bengaluru, it created an outrage across the country and Deepika too voiced out her thoughts on the same.

Expressing complete shock and hurt, Deepika Padukone condemned the act by mentioning that it doesn’t matter which state or city the incident happened but this kind of act is not just unfortunate and indecent but it is completely unacceptable. Further, the actress went on stress on the importance of education and the need for better laws.

Deepika added that it is disappointing when people think that they can get away with such appalling acts. Besides the fact that the actress thinks that education plays an important role in making people realize their mistakes, she also believes that the laws need to be stricter, where people are afraid to commit such crimes.

Post New Year’s Eve, when the news of mass molestation in Bengaluru spread like wild fire across the nation, several Indian celebrities came out in support of the victims and strongly condemned the act. Amongst them was also Ujjwala Padukone, mother of Deepika Padukone, who being a mother of two daughters not only demanded strong action to be taken against criminals but also expressed concerns over daughters’ safety.