The trailer and music of Dabangg 3 have hit the bull’s eye, and the buzz around the film knows no bounds. The action, comedy and the romance of the film have struck a chord, and now the makers are all set to launch the most badass item song of the year, but with a twist! 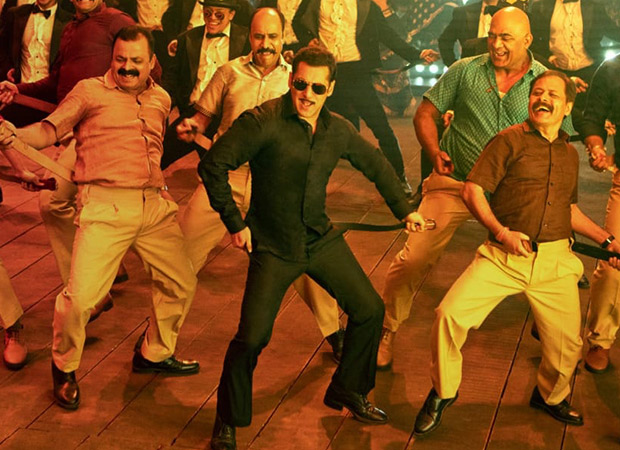 'The Badnaam song' makes a comeback with Dabangg 3, and this time, Salman Khan is the Munna aka the Item Boy, who is now Badnaam’. The audio of the song is already a rage and the video promises full on dance, entertainment, Masti and a very special surprise.

The song will be launched in a grand event in Mumbai by Chulbul Pandey and Prabhu Deva and it will be quite a treat to watch them both groove onstage to the most awaited song of the year. Moreover, the Munna has invited everyone to participate and witness this grand event live! The makers of the film have given all fans an opportunity to participate in a #MunnaBadnaamContest, in which, the fans have to share the one thing that they are 'Badnaam' or infamous for. The winners will get a chance to attend the launch event with their beloved Chulbul Pandey!