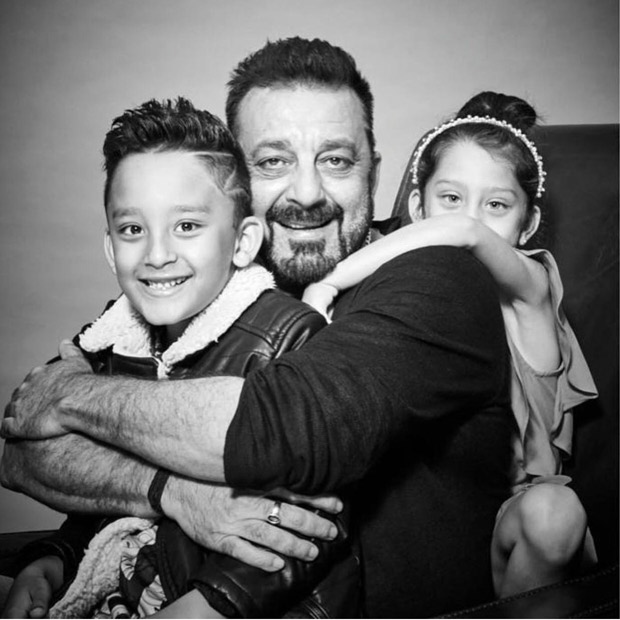 Sanjay Dutt has been seen playing a myriad of characters on screens throughout his career, but one thing that Dutt has also been good at is being the perfect parent. Though the actor certainly missed on some of the most valuable moments of his life while his kids were growing up as he served his tenure in jail, he is now leaving nothing to chance to capitalize on his time with them. 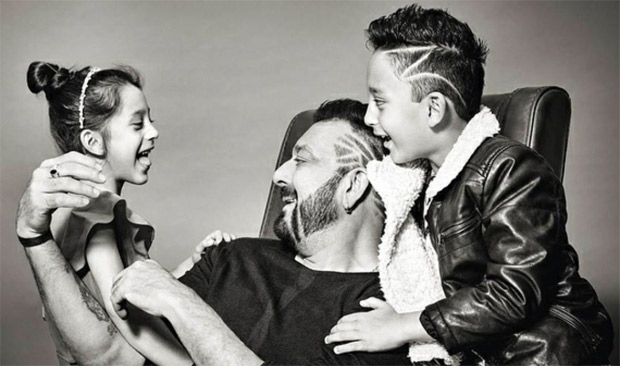 Sharing an image of the joy he has when with his kids, Sanjay Dutt took to the micro blogging site posting an image of his with the caption, “They are the world to me! Thank you @HTBrunch for this fun shoot with Shahraan and Iqra.” The said image features Sanjay Dutt posing with his twins Shahraan and Iqra Dutt and most certainly sets some high standard when it comes to parenting goals on Children's day. 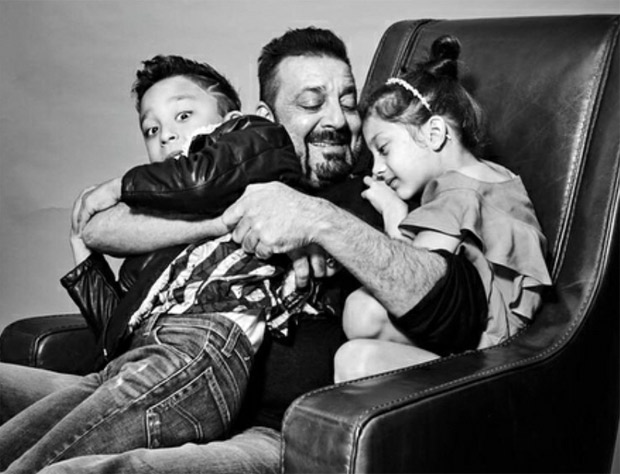 If that wasn’t enough, Sanjay Dutt has been making the most of every single moment he gets with his kids. The actor was recently seen vacationing with his wife and kids amidst his busy shooting schedules.

Back on the work front, Dutt who was last seen in the film Bhoomi is currently gearing up for Sahib Biwi Gangster.