Owing to the Coronavirus pandemic, the entertainment industry has also come to a stand-still. In Bollywood and down South, several release dates have been pushed and numerous shoots have been halted. During this critical period, celebrities are playing an appreciable role as they continue to make the common people more aware and informed. 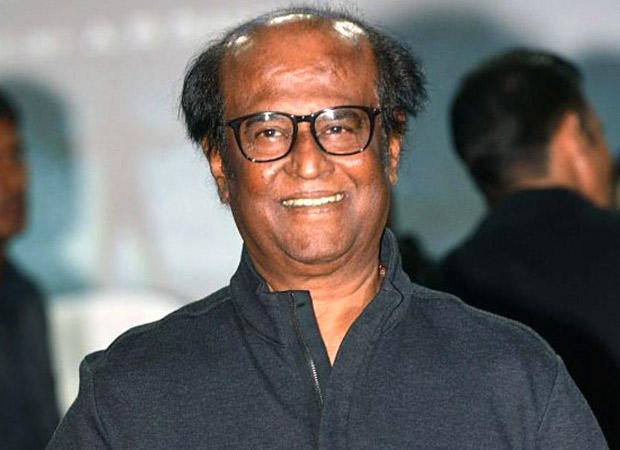 Veteran actor Rajinikanth took to Twitter and lauded the Government of Tamil Nadu for the measures they are taking to combat the Covid-19 spread. He also requested the people to co-operate with the Government. With workplaces shutting down, the poor who make ends meet on a daily wage basis, are the most affected ones. Rajinikanth also urged the Government to look after their needs. Check out his tweet below.

Rajinikanth last came in AR Murugadoss' Darmar, a cop thriller that also starred Nayanthara and Nivetha Thomas , apart from Suniel Shetty who played the antagonist. He will be next seen in Siruthai Siva's Annaatthe, also starring Prakash Raj in a key role.

Kunal Kemmu is spending his self-quarantine…