Last Updated 28.09.2021 | 11:09 PM IST
feedback language
follow us on
Bollywood Hungama » News » Bollywood Features News » This conversation between Kajol and Karan Johar over a throwback photo proves all is well between them! 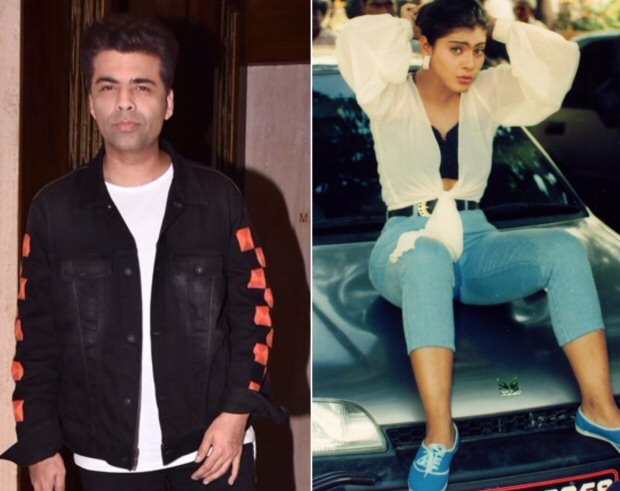 The year 2016 saw the end of the friendship between Kajol and Karan Johar. This was during the controversy between Ajay Devgn's Shivaay and Karan's Ae Dil Hai Mushkil when Kajol sided with her husband when the former two were feuding. Since then, Karan Johar has gone on record in his book 'An Unsuitable Boy' that things had ended between them and they can't go back. They had cut all the communications following the rift!

But, it seems like Kajol and Karan Johar have let the bygones be bygones. It was earlier this year when it was first heard that the two best friends had patched up after Karan's kids Roohi and Yash were born. Although they haven't been seen together, they have reconciled.

This afternoon, a conversation between the two stars proved that they are back to being friends. Kajol shared a throwback photo of herself with her first love- her first car. She captioned, “Look what I found! A pic of me and my first love …. my first car ever !!! #tbt.” 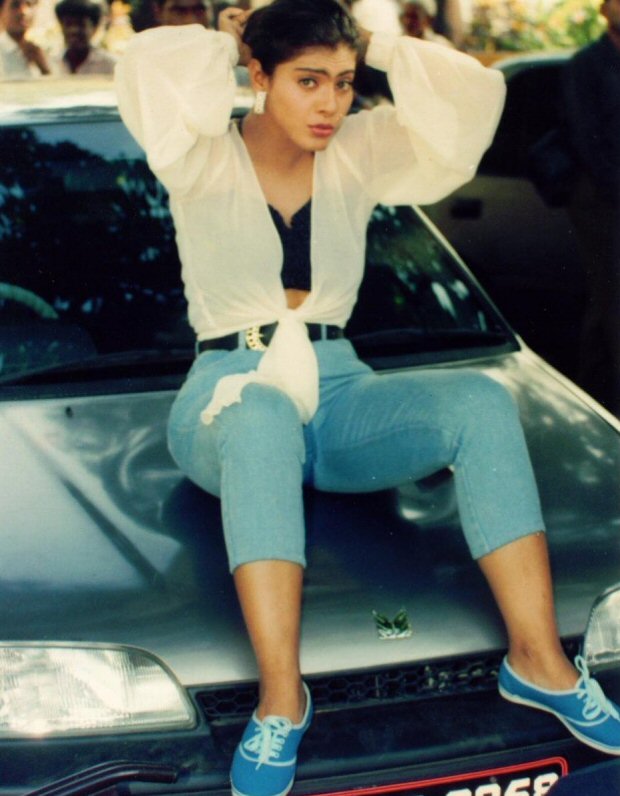 Karan Johar was quick to respond and does not have a good memory about the car. He wrote back, "I think I remember a traumatic drive in this car with Manish!!”

The first reconciliation news came when Kajol had liked the picture of Karan Johar's twins on his Instagram. Post that, Karan had shared a photo of Kajol and Shah Rukh Khan during My Name Is Khan with a caption that read, "Lifetime Bonds."

I think I remember a traumatic drive in this car with Manish!!???? https://t.co/bivMxjRnlT