Actor Chris Pine is currently in negotiations to star in the live-action film, Dungeons & Dragons, based on Hasbro’s game from Wizards of the Coast. The actor, who is gearing up for the release of Wonder Woman 1984, has now joined the ensemble cast. 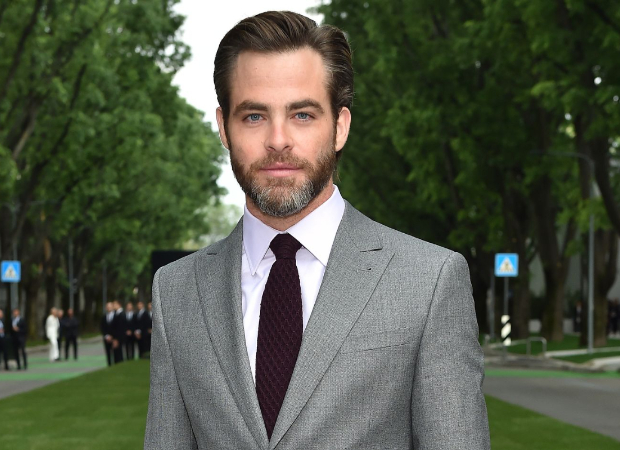 According to Deadline, "Hasbro/eOne and Paramount are jointly producing and financing, with eOne distributing in the UK and Canada, and Paramount the rest of the world. Jonathan Goldstein & John Francis Daley will direct a script they’ve written, based on a draft by Michael Gilio."

Meanwhile, more details on the project are awaited. But, the plans are to begin production in the first quarter of the year.

Chris Pine will be next seen in Wonder Woman 1984 as he returns as Steve Trevor. The film is releasing on December 24 in India.

ALSO READ: “We couldn’t do this movie without Chris Pine” – says Gal Gadot on Steve Trevor returning in Wonder Woman 1984