Bollywood actress Chitrangda Singh revealed that she faced discrimination because of her dusky complexion not only during her growing years but also professionally. The actress revealed that she lost out on modelling assignments for the same reason. 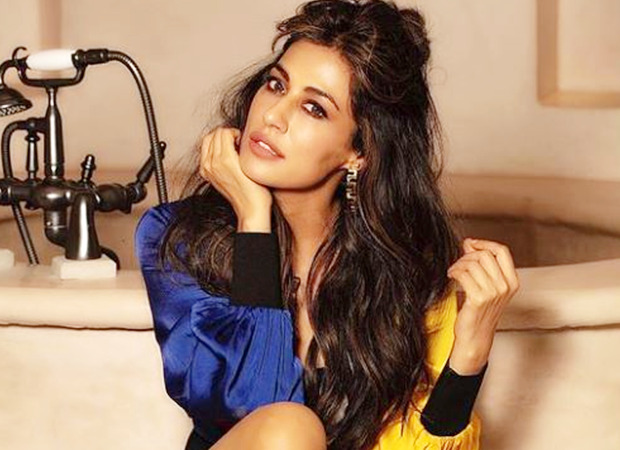 In an interview with a daily, Chitrangda said that people do not comment about your complexion on your face but one can sense it. She said that growing up she faced the bias, especially while living in the north. Before shifting to Mumbai, the actress lived in Rajasthan, Uttar Pradesh and Delhi.

Chitrangda said that she also started losing modelling assignments because of her complexion. In the initial days of her career, once she was told the reason as it had come down to selecting between her and another woman for a part. However, her audition for a product was later seen by Gulzaar who then cast her in a music video. That is when she realised that not everyone goes looking for white skinned people.

Meanwhile, on the work front, Chitrangda Singh was last seen in the movie Baazaar alongside Saif Ali Khan. During the lockdown she began work on a short film for which she wrote the dialogues and screenplay as well.