While viewers can't wait for Chitrangda Singh to hit the cinema halls, the gorgeous actress is already making headlines as she films for Red Chillies Entertainment production, titled Bob Biswas. Most recently, the leading actress of the upcoming crime thriller gave her co-star, Abhishek Bachchan a special birthday surprise on the 5th of February. 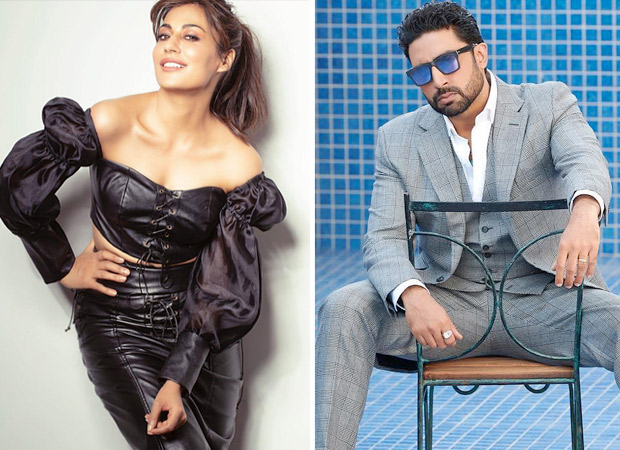 A source spills that the Hazaaron Khwaishein Aisi actress sent over Kolkata's best rasgullas to Bachchan Junior, knowing that they're his favourite. Reveals the source, "Chitrangda thought that it would be a fitting gift for Abhishek, given his fondness for desserts. She has been juggling professional commitments other than the movie and was not stationed in Kolkata while Bachchan was shooting for his portion in the city on his birthday. To make up for her absence, the actress sent him a pack of authentic baked rasgullas from Kolkata's most popular sweet mart."

Adds the source, "On the sets of Bob Biswas, the star cast including Bachchan and Chitrangda and filmmaker Sujoy, gorge on sweets very often in the shooting breaks." Singh also took to her Twitter handle to wish her co-star. She tweeted, "Happy birthday @juniorbachchan! Hero ko janamdin ki dhaaaeerr sari shubhokamnayein. Such a pleasure working with you!"

On the professional front, Chitrangda awaits the release of Bob Biswas and is also donning the producer's mantle for Soorma 2.