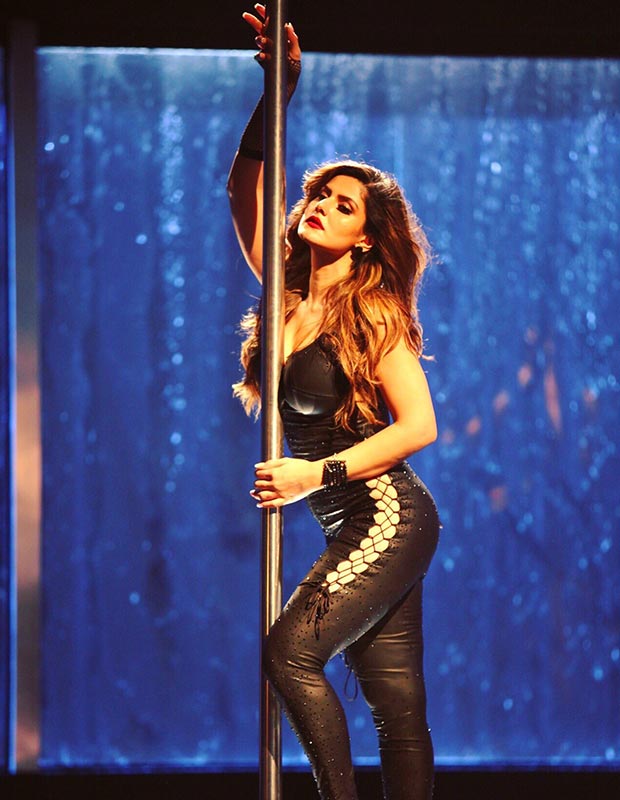 Earlier we had reported that the music giant T-Series was gearing up for its next production venture Wajah Tum Ho. Well now we hear that the Gurmeet Choudhary-Sharman Joshi-Sana Khaan-Rajniesh Duggall starrer will feature a recreated version of the hit track ‘Maahi Ve’ from the 2002 film Kaante.

If that wasn’t all, we also hear that the said track will have Zareen Khan setting the stage on fire. In fact much like the original track that featured Malaika Arora Khan performing a pole dance; the recreated version of ‘Maahi Ve’ will see Zareen doing the same. Interestingly, Zareen who had a while back undergone a makeover of sorts even spent time learn pole dancing to master the sexy moves. 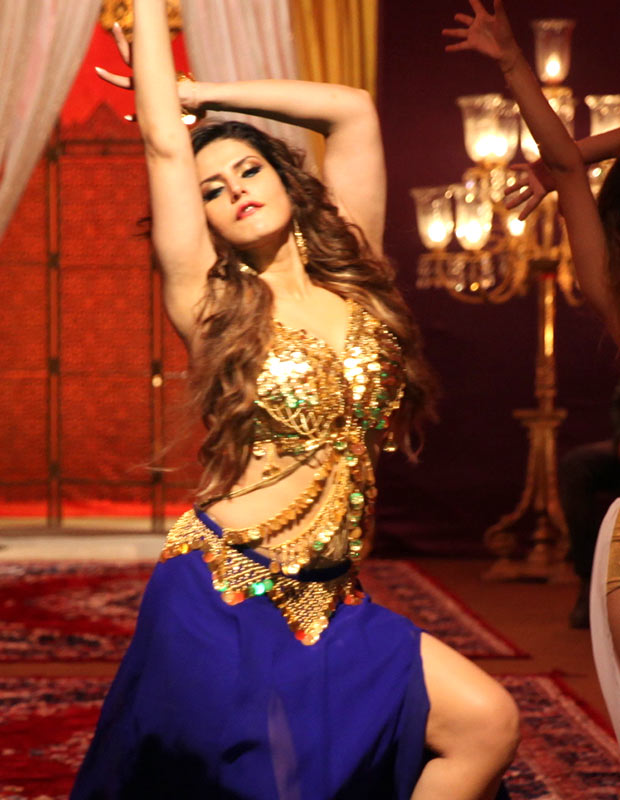 As for the track itself, ‘Maahi Ve’, has been recreated by composer Gourav Roshin, with the lyrics being penned by Kumaar. On the vocals front, Neha Kakkar has rendered the new version of the track.

Produced by T-Series, the story of Wajah Tum Ho revolves around a murder that happens on live television and is slated to release this December.