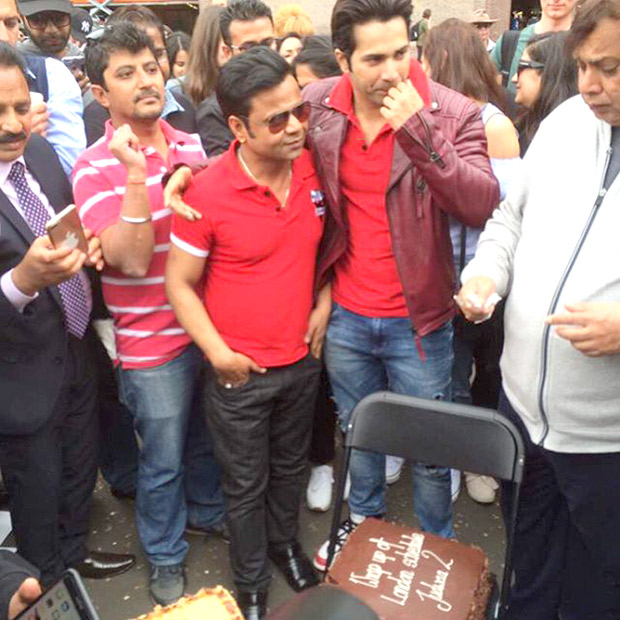 Varun Dhawan has been shooting for Judwaa 2 for a while now. After completing the Mumbai schedule, the cast and crew left for London for almost 2 months long schedule. 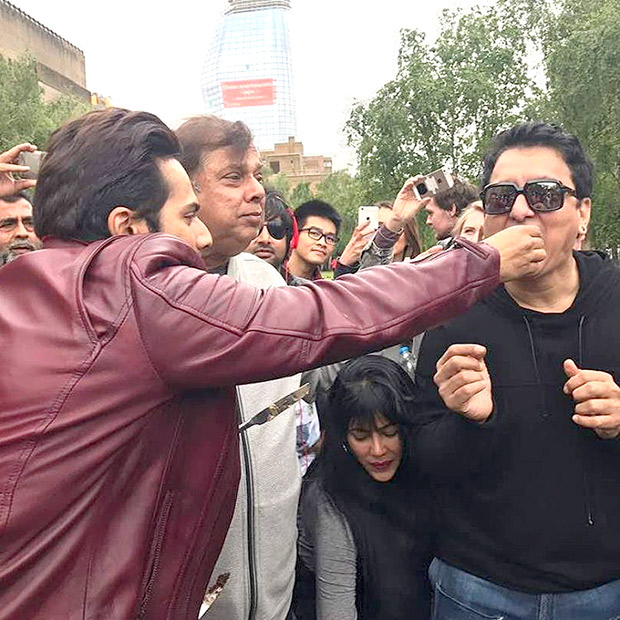 After shooting for a while, the London schedule has finally come to an end. Varun Dhawan and cast and crew celebrated the wrap up with a cake cutting ceremony. The entire crew had their last lunch together in London. Nadiadwala Grandson shared some pictures from their celebration and captioned it as, "It's a wrap for team #Judwaa2 as the #Londonschedule comes to an end! London, you'll be missed! #DavidDhawan @varundvn #SajidNadiadwala @wardakhannadiadwala." 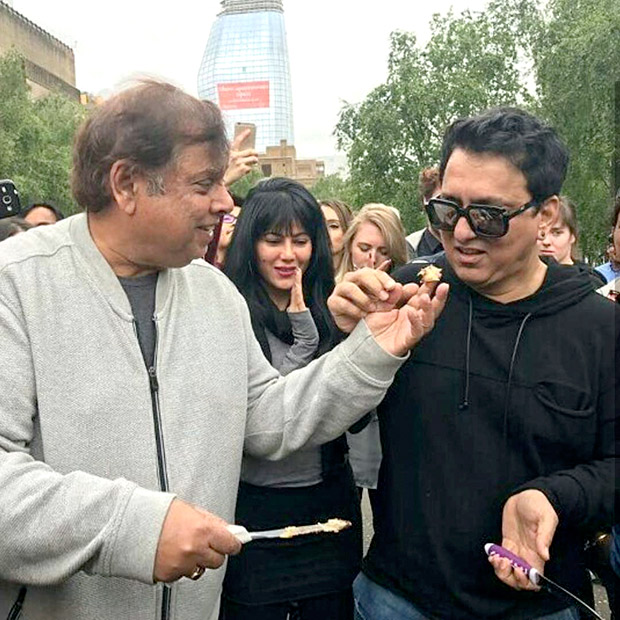 The leading ladies of Judwaa 2, Jacqueline Fernandez and Taapsee Pannu, completed their schedule a week ago. Directed by David Dhawan, Judwaa 2 is a sequel to Salman Khan’s 1997 starrer Judwaa. Varun Dhawan will reprise Salman’s double role as Prem and Raja. It is slated to release on September 29, 2017. 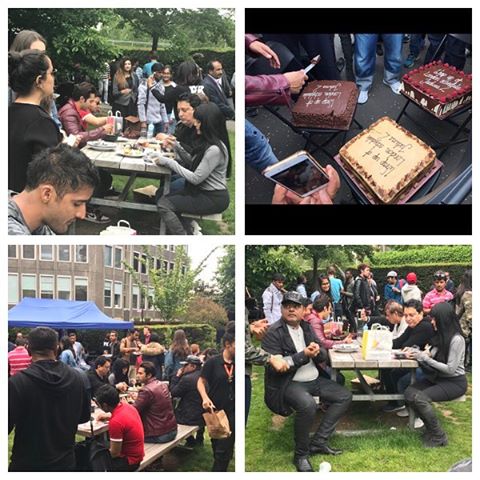 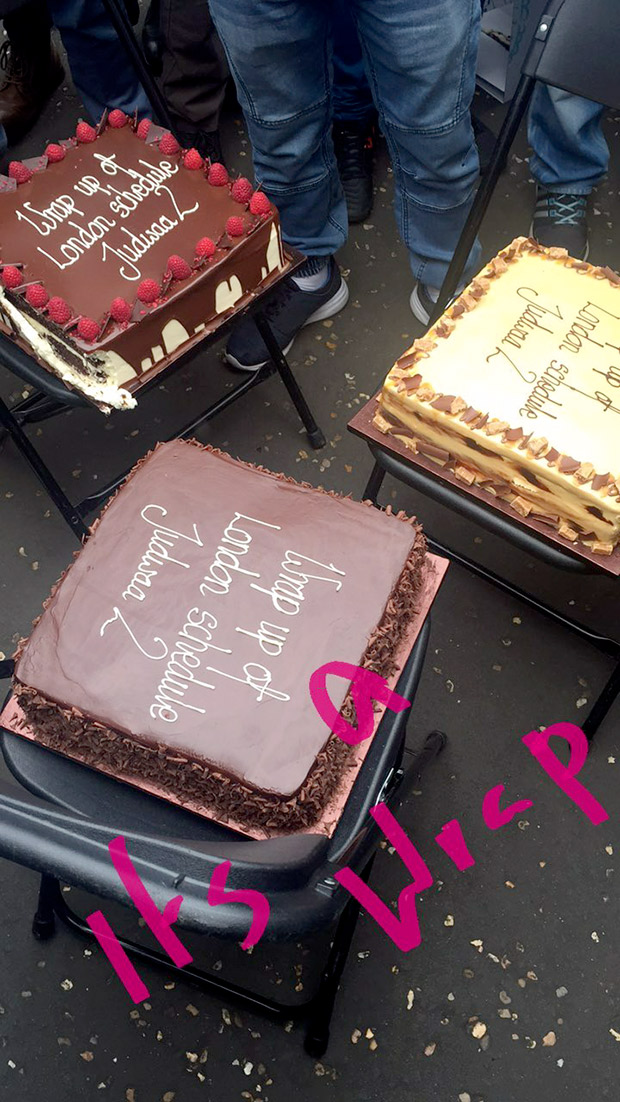