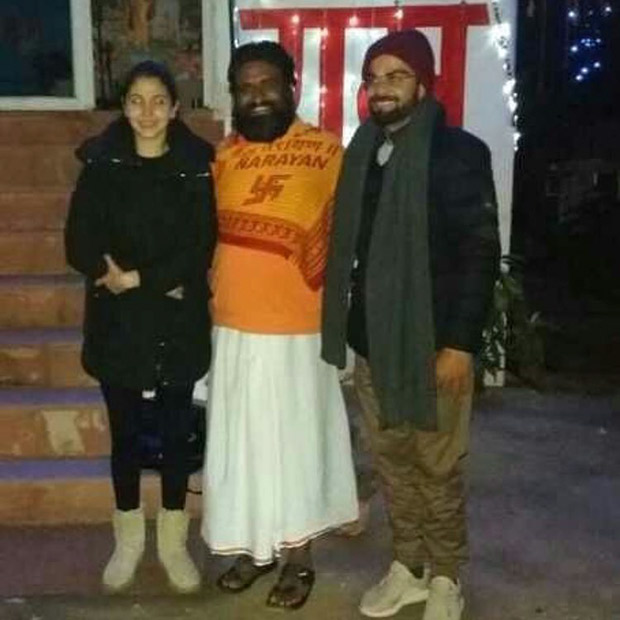 Anushka Sharma and Virat Kohli have stayed quite in news this year over their on and off relationship. The couple got back together a few months ago and since then they have been making quite a few appearances together at several events.

A few days, Anushka Sharma and Virat Kohli flew off to Uttarakhand to spend New Year’s together. The couple was spotted getting clicked with someone. As Virat is an ambassador of the state, the couple decided to vacation together. They will be ringing in New Years with Anushka's family. While the two may be busy enjoying their holiday, rumours floating around claim that Virat and Anushka have secretly gotten engaged in Dehradun.

Recently, Anushka and Virat were quite in the news after their dancing videos from Yuvraj Singh and Hazel Keech's wedding went viral on social media. Fans were delighted to see their favourite couple groove together.

On the work front, Anushka Sharma was last seen in the Karan Johar directed movie Ae Dil Hai Mushkil. She will be next seen in Imtiaz Ali's film starring Shah Rukh Khan.

Sara Ali Khan has an advice for fans as we…