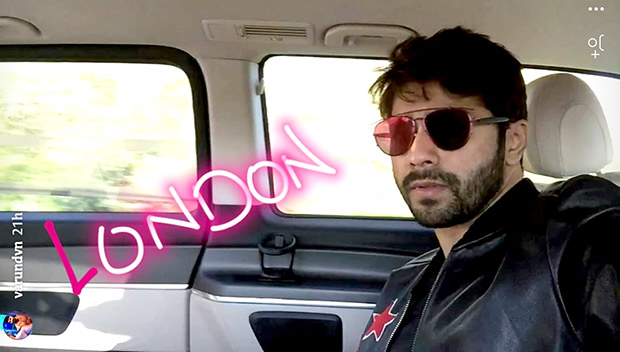 Varun Dhawan is soaring high with the success of his last film Badrinath Ki Dulhania starring Alia Bhatt. The actor has now resumed work on his next film Judwaa 2. The cast and crew of the film have reached London to begin the second schedule.

Varun Dhawan shared two Boomerang videos as his Instagram stories to share the news with his fans. In one video, he bid goodbye to Mumbai, for now, saying, "Sayonara." The other one was when he had reached London. 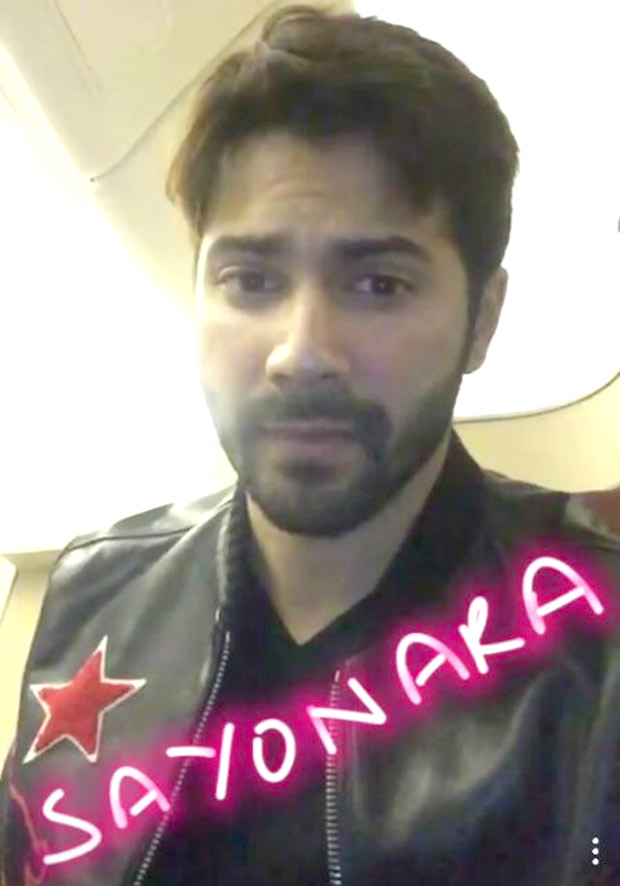 Directed by David Dhawan, Judwaa 2 also stars Jacqueline Fernandez and Taapsee Pannu in lead roles. It is a sequel to 1997 hit film Judwaa starring Salman Khan, Karisma Kapoor and Rambha. Varun will be seen in a double role for the very first time and reprising Salman's characters Raja and Prem. It is scheduled to release on September 29.