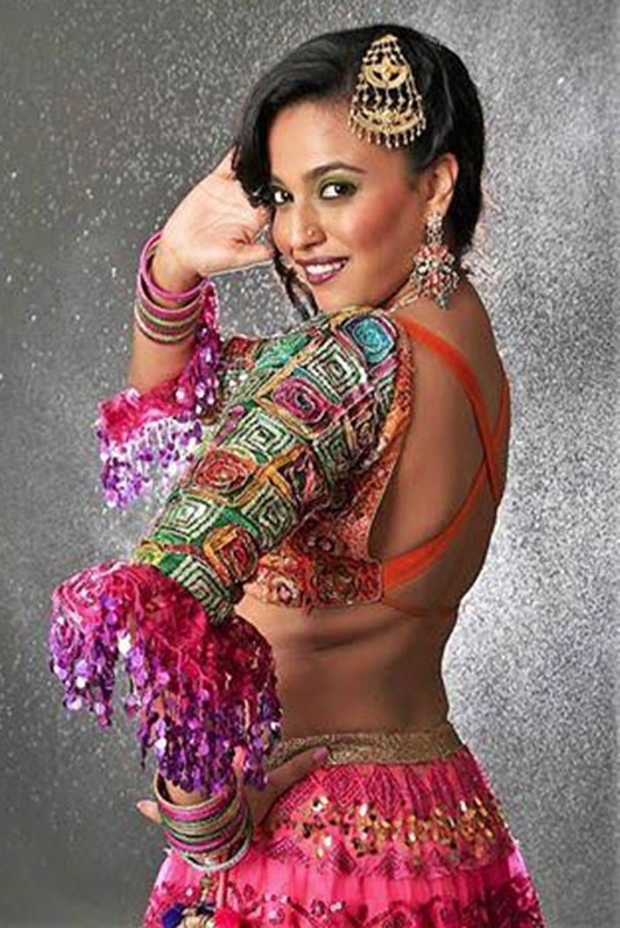 Swara Bhaskar, whose last film Nil Battey Sannata was highly appreciated by critics, is all set to feature in Promodome Motion Pictures' Anaarkali of Arrah.

Talking about her film, Swara Bhaskar says,"Anaarkali of Aarah is a very special film for me. Not just because it's a relevant and topical film on an important issue but because I have never been as closely associated with the pre-production and making of any film until this film. Even when Avinash Ji had simply narrated the idea to me, I was sold. I have read every single draft he has written and I feel like I grew into the script with the script. I’ve never worked so hard on any film as I have on Anaarkali, I injured myself, fell sick, had a breakdown and everything while filming and yet strangely I never lost faith in this project. I think we have made a very courageous film that deserves to be widely seen."

Producer Sandiip Kapur says, "I have always been a firm believer in the power of the story because the content is paramount and it sells. Thus, when this story came to me I was excited and I also realised that this will require extensive ground work and research. Swara travelled to UP, Bihar, Himachal and we did workshops with the entire team starting from Avinash Das to Sanjay Mishra, Pankaj Tripathy and others. I am proud of my entire team for the final product that they have put out and we believe that we have created content that people should love." 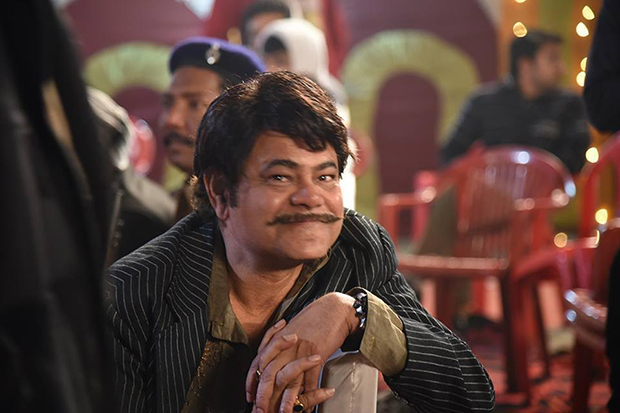 Produced by Priya and Sandiip Kapur and written and directed by Avinash Das under the banner Promodome Motion Pictures, Anaarkali of Arrah will feature Swara Bhaskar, Sanjay Mishra, Pankaj Tripathy and Ishhtiaq Khan is scheduled to release on March 24, 2017.