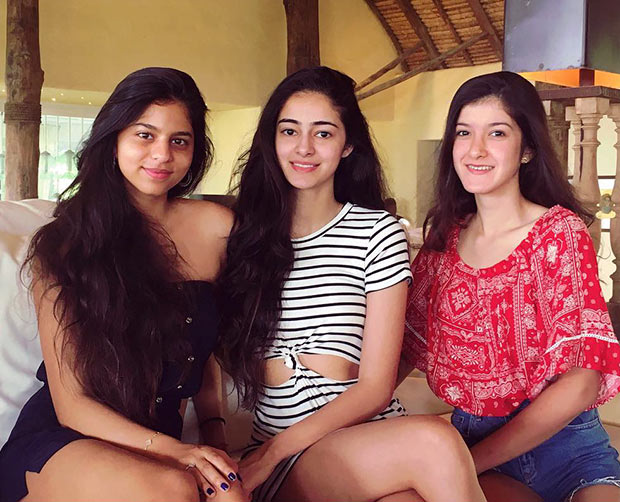 Unlike previous times, Shah Rukh Khan had fuss-free birthday celebrations this year in Alibaug with his close friends and family.

Shah Rukh Khan’s daughter Suhana Khan was accompanied by some of her friends- Shanaya Kapoor and Ananya Panday. Zoya Akhtar shared a photo of the girls and called them, "Powerpuff Girls." It turns out that Sanjay Kapoor's daughter Shanaya shared her birthday with SRK. So, it was double celebrations last night. 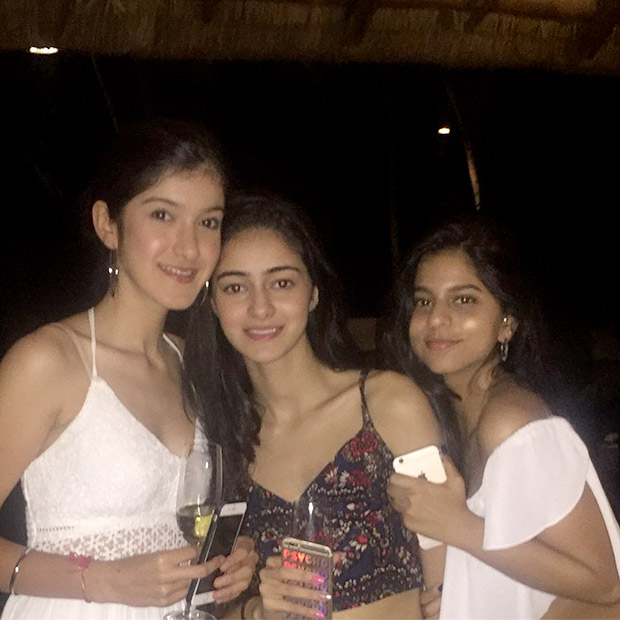