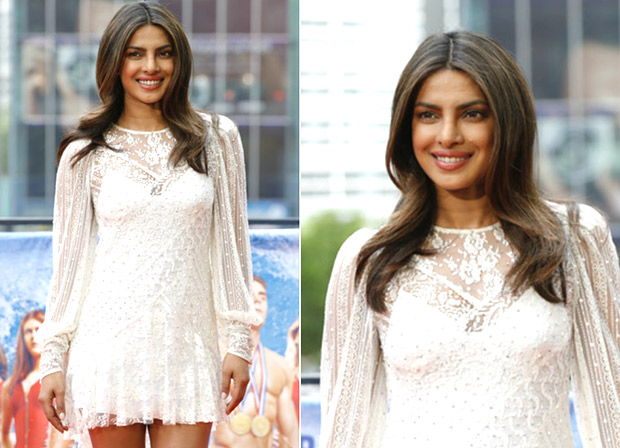 Check out: Priyanka Chopra looks fabulous in lace mini dress at the Baywatch premiere in Berlin 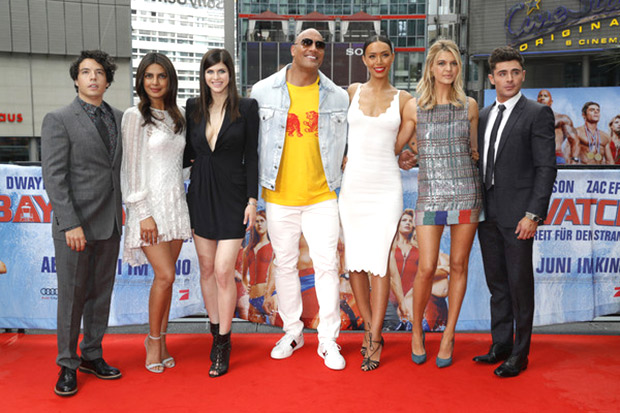 On Tuesday, May 30, Priyanka Chopra showed off her perfect long legs in a lacy white mini dress that boasted a thigh-grazing frilly hemline by Marc Jacobs. She paired it up with simple strappy sandals and let the dress do all the talking. 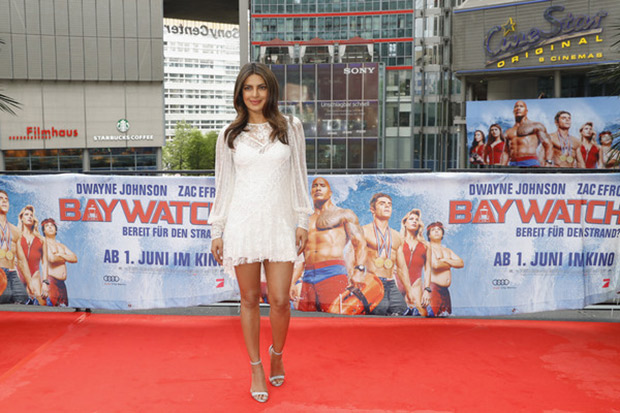 While Baywatch has released in the US, it hasn't received good reviews. The film released during the Memorial Weekend and tanked at the box office while clashing with Pirates of the Caribbean: Dead Men Tell No Tales. 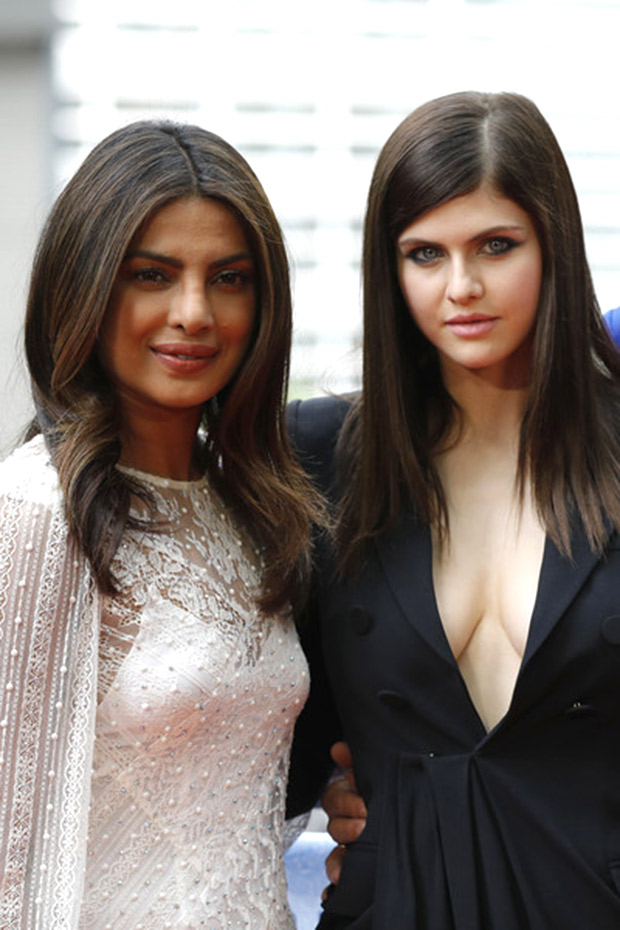 Now, India waits for Priyanka Chopra's big Hollywood debut with Baywatch which is due on June 2.