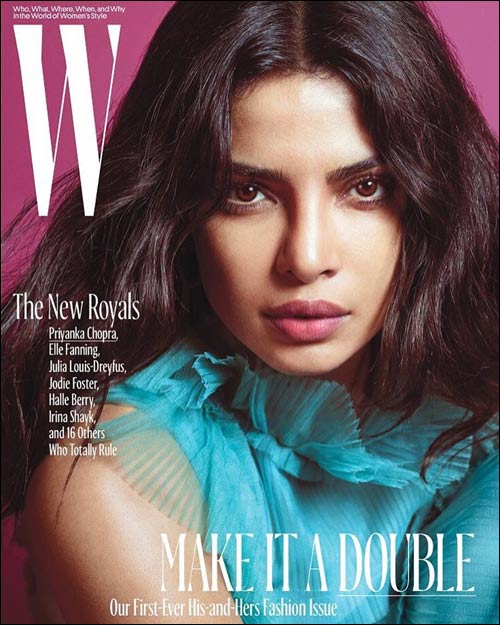 Priyanka Chopra, who is a global star now, has the graced yet another coveted cover of W Magazine. The actress has been featured alongside several big names from the Hollywood industry.

The cover features the new royals of Hollywood who are making their mark with their work. Priyanka Chopra has been named as one of the royalties of Hollywood. Sharing her cover, Priyanka wrote, "I love this cover. Thx u @WMag! Such an honor to be named Royalty alongside this insanely talented group...I always thought I was a queen (haha) #DreamComeTrue #TheRoyals." 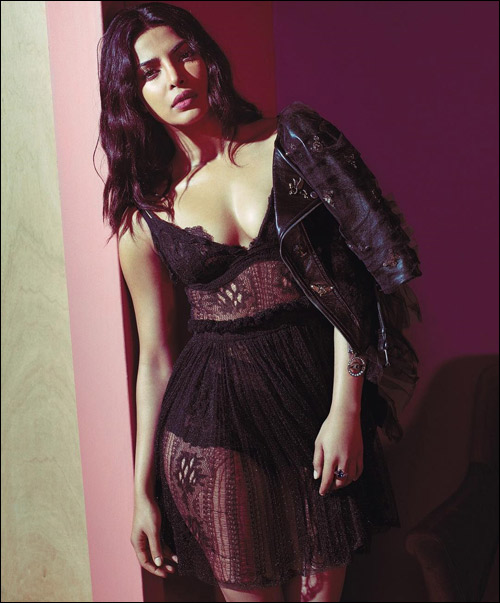 As we all know Priyanka Chopra is currently starring in American TV series Quantico, she is also gearing up for her movie debut as well. She will play a negative character in Baywatch movie. While talking about the same, Priyanka revealed that her role in the film was actually meant for a man. She said that they were speaking to her about playing one of the lifeguards in the film. After a Skype call with director Seth Gordon, he just changed it and thought that a woman would be really interesting and she ended up playing Victoria. She didn't have to audition for it.

As for the cover, Priyanka Chopra is sharing space with other royals including Kanye West, Chris Evans, Rami Malek, Elle Fanning, Julia Louis-Dreyfus, Jodie Foster, Halle Berry, and Irina Shayk among others.