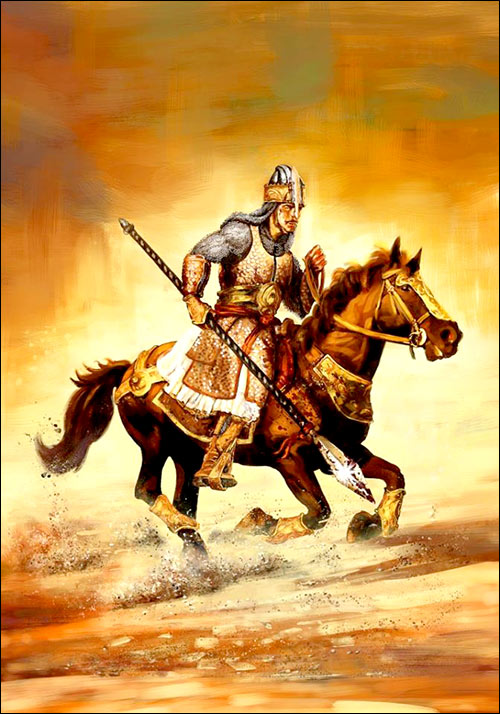 Sanjay Leela Bhansali recently unveiled a new look of Ranveer Singh in the warrior avatar on the occasion of Bajirao's 315th birth anniversary. However, the director-producer not only honoured the Peshwa by the releasing the look but also celebrated his birth anniversary with the contemporary generation of the Bajirao family.

Sanjay Leela Bhansali's upcoming film Bajirao Mastani is a historic drama that talks about the valor of the Peshwa as well as his unconditional love for Mastani. And in order to commemorate the warrior, Sanjay Leela Bhansali invited the 10th and 11th generation of Bajirao to celebrate the birth anniversary of the Peshwa with Ranveer Singh who plays the on screen role of Bajirao. Claiming it as a fulfilling experience for him as a producer, Sanjay Leela Bhansali was thrilled to meet the family. We also hear that the family received a warm welcome from the team and they too loved the grand set erected by the filmmaker for the film.

However, the celebration didn't end there. As a gift to the Peshwa's family, Sanjay Leela Bhansali also presented a beautiful painting of 'Bajirao in a battlefield' in memory of the warrior. It is being said that this colourful masterpiece took over six months to be created.