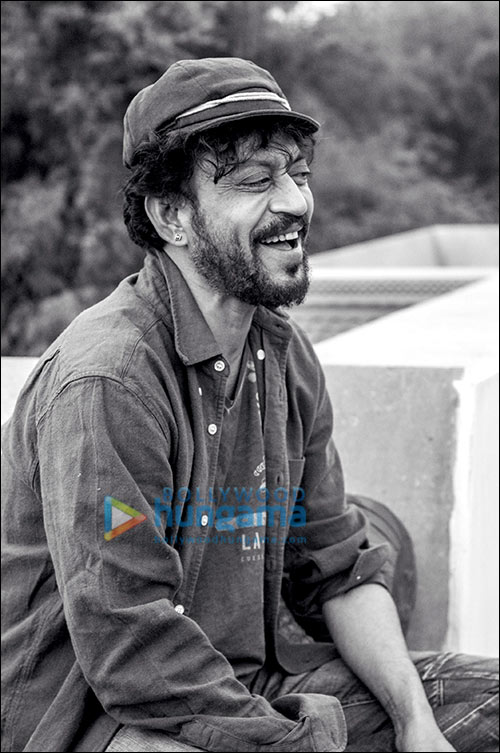 Earlier this year, we had mentioned that Irrfan Khan will be doing a film with the popular Iranian actress-musician Golshifteh Farahani. Though the actor remained tight lipped about the film, we now hear that the film, directed by Anup Singh, is titled The Song of Scorpions.


Essentially a love story, The Song of Scorpions, however, is different from the actor-director's previous collaboration Qissa: The Tale of a Lonely Ghost. The film has Irrfan and Golshifteh playing the role of husband and wife and has been shot extensively in Rajasthan. While Irrfan portrays the character of a camel trader, Golshifteh plays the role of a woman, who can cure any incurable pain (including snake bite and labour pain) through music. The film has Golshifteh taking up a journey to find the right music that will heal her life, poisoned by her own husband. Further, director Anup Singh also added that the film will be a quintessential Hindi film with a tinge of Rajasthani language.


The Song of Scorpions also has Waheeda Rahman and Shashank Arora of Titli fame in prominent roles.