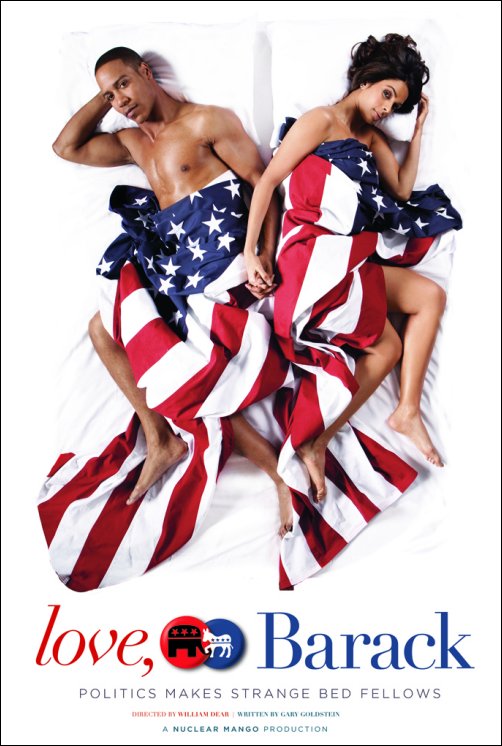 Mallika Sherawat may be missing in action on the Bollywood front but she is surely making a lot of heads turn in the West. While her immediate next release is Hissss where she plays a snake-woman, Mallika would also be seen in the political comedy Love, Barack alongside side Laz Alonso.

The first look poster of Love,Barack was unveiled at Cannes Film Festival yesterday and going by the looks of it, this one indeed promises a lot of naughty fun. In the film directed by American filmmaker William Dear, Mallika plays Aretha Gupta, a devoted local Obama volunteer coordinator. A month before the election day, Democrat Aretha unexpectedly falls for her Republican counterpart (Alonso), a handsome, dynamic African-American working for the local McCain office.

Well going by the first look poster, the film will surely have some sizzling chemistry between Madame Sherawat and Alonso. What say?

"I receive hate mail and a lot of negative…