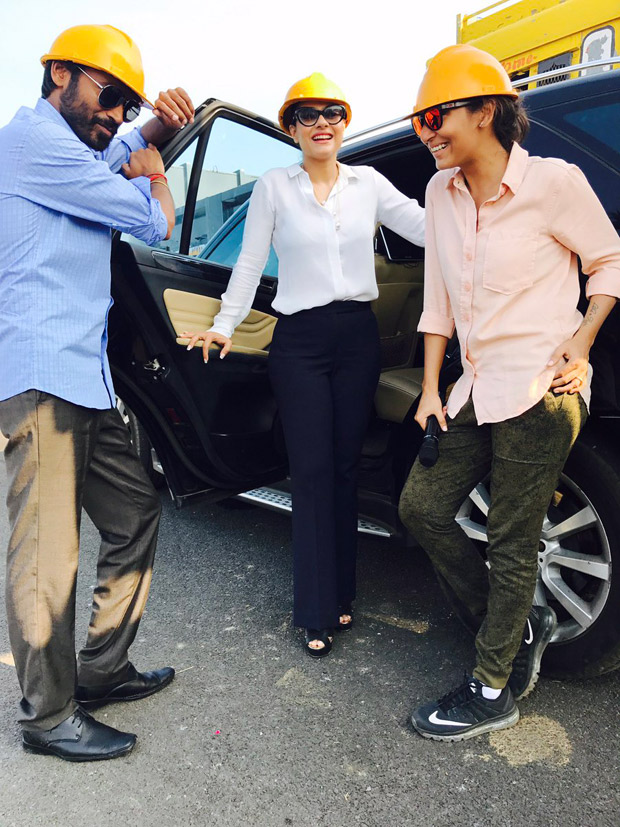 Kajol, who was last seen in Rohit Shetty's Dilwale, will now be seen in a Tamil flick VIP 2 opposite Dhanush K Raja. The actress is coming back to Tamil cinema after 20 years since her Tamil film debut in Minsara Kanavu.

Kajol had been shooting for VIP 2 for a few months now. On Friday, she announced that she had finally wrapped up her portions for her upcoming Tamil film, Velaiilla Pattadhari 2. Director Soundarya Rajinikanth shared a candid photo with Kajol and Dhanush engrossed in a conversation and captioned it, “Completed @KajolAtUN mam portions today …#grateful #thrilled …racing towards the finish line !!!!#RaghuvaranIsBack #Vip2 @dhanushkraja." 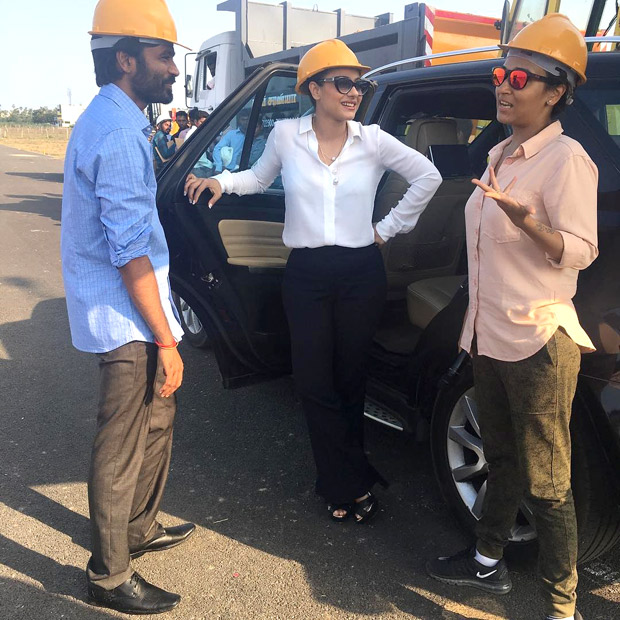 Kajol seemed to have really enjoyed shooting for her Tamil project and shared another photo with a caption that read, "And it's a wrap! Just finished my last sched! Will miss u guys."

Kajol is said to be playing a negative role in VIP 2. This will be the first time since 1997 film Gupt that she will be seen in a negative role. The bilingual film has been shot in Tamil and Telugu and is co-produced by V Creations along with Wunderbar Films.

Did you know? 'Mere Khwabon Mein' from Shah…