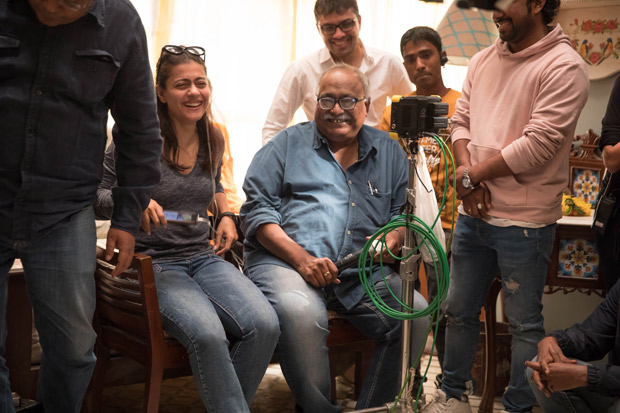 Just last month in December, we had reported that Kajol would next be seen in Pradeep Sarkar’s film titled Eela. In fact, we had also reported that the actress would be seen playing an aspiring singer who is also a single mother.

Well, now we came across these images that feature Kajol shooting for the film. Kajol began shooting yesterday for her upcoming movie which is tentative titled Eela. Directed by Pradeep Sarkar, Kajol commenced shooting for the same at Yash Raj Studio, Andheri. A pooja was conducted by the entire cast and crew before the camera rolled for the first shot which has the actor enacting a scene of returning home. 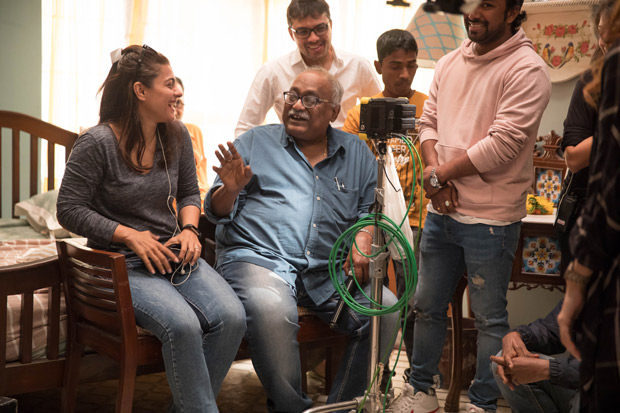 As for the film, Eela is said to be an adaptation of Anand Gandhi’s popular Gujarati play ‘Beta Kaagdo’ [Son, Crow] and is produced by Kajol’s husband Ajay Devgn and Jayantilal Gada (Pen India Limited) the film.