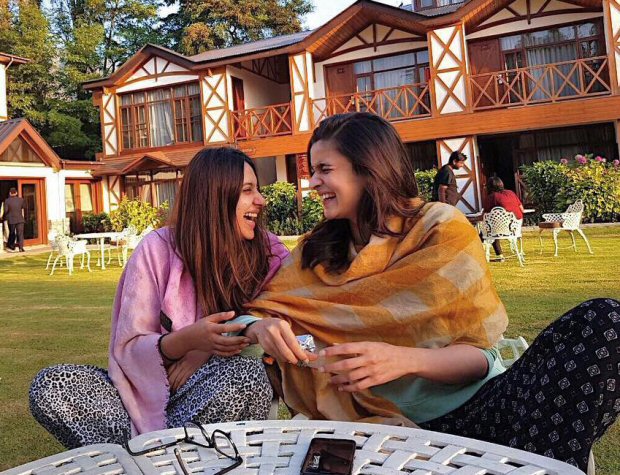 Alia Bhatt is keeping busy with her work and has no time to spare. The actress has been shooting for Meghna Gulzar’s Raazi and has already completed two schedules. Just last week, Alia Bhatt and Vicky Kaushal, the lead actors of Raazi, wrapped up the Punjab schedule. Taking some days off, the cast and crew are back to the grind and this time they have headed to Kashmir. 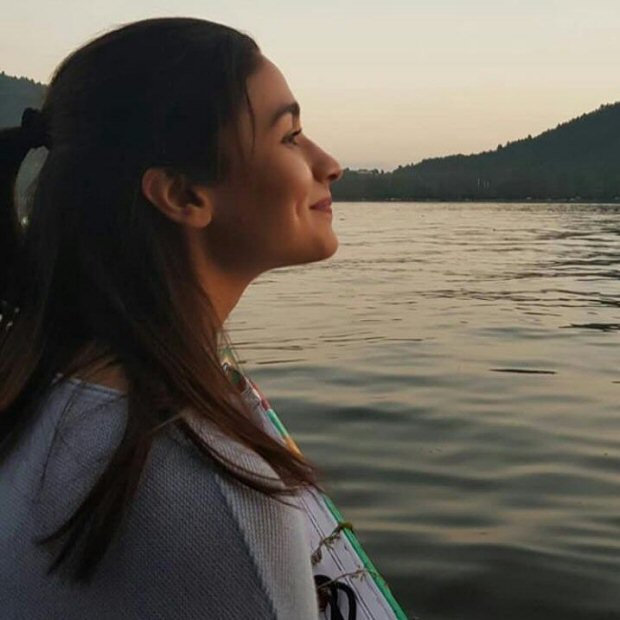 Alia Bhatt has begun the next schedule in the beautiful locales of Kashmir. Not only that, the actress is getting much support from her best friend Akansha Ranjan Kapoor. The best friends are spending time together and are sharing their cute moments on their social media platforms. While Alia Bhatt continues to shoot, her bff Akansha is staying by her side and supporting her. 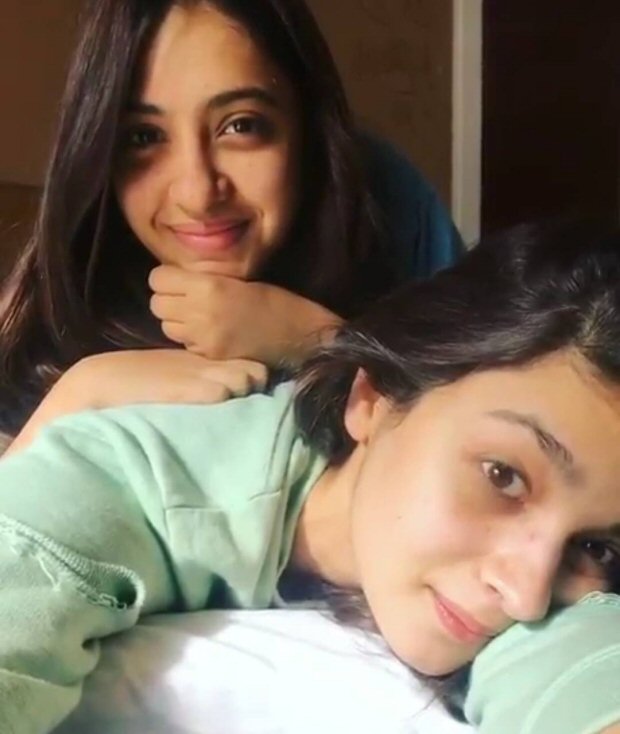 Raazi is based on the novel ‘Calling Sehmat’. Co-produced by Dharma Productions and Junglee Pictures, Raazi stars Alia Bhatt and Vicky Kaushal in the leading roles. Raazi is a thriller which is set during the 1971 war between India and Pakistan. Alia Bhatt is playing the role of a Kashmiri girl married to a Pakistani army officer who hands over confidential information to the Indian forces. 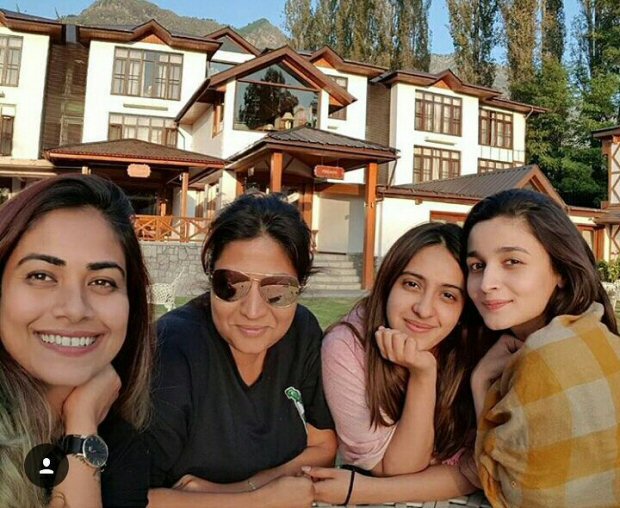 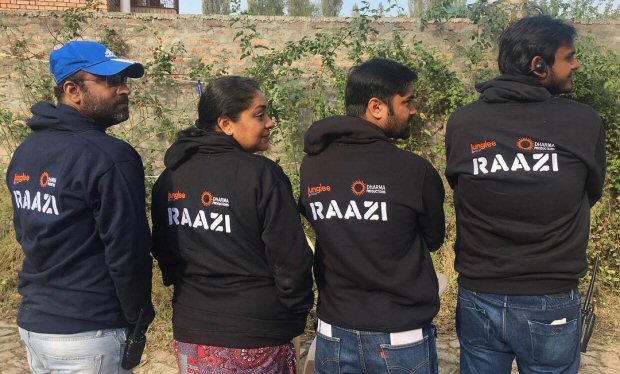