The 1961 film Gunga Jumna is considered one of the finest movies of Indian cinema. Starring Dilip Kumar, Vyjayanthimala and Nasir Khan, it was a trendsetter in a lot of ways. Every actor gave his best but Dilip Kumar, who passed away yesterday, shined like never before in this dacoit drama. 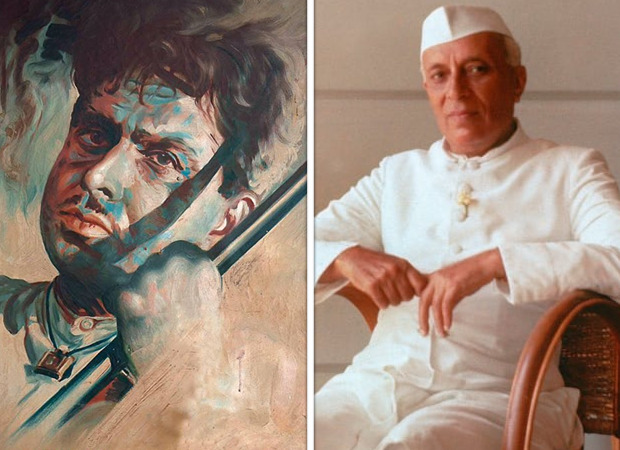 Interestingly, Dilip Kumar also made his debut as a producer with this classic film, which was directed by Nitin Bose. Sadly, his experience as a producer was not a happy one especially thanks to the way the Censor Board then behaved with the film. The Board, under the leadership of the then Minister of Information and Broadcasting Dr B V Keskar, asked for an insane 250 cuts in Gunga Jumna. The Board justified the recommendations on the grounds that the film consists of extreme vulgarity and violence. Dilip Kumar tried his best to make the Censor Board understand his point of view but they remained adamant.

Dilip Kumar was not ready to get his film butchered. With no other option, he approached the then Prime Minister of India, Pandit Jawaharlal Nehru. His daughter Indira Gandhi had got the meeting arranged. Dilip Kumar was allotted only 15 minutes to explain his stand to the Prime Minister. At the meeting, Dilip Kumar told Jawaharlal Nehru not just about his woes but also how the Censor Board functioned unjustly. He commented that the board behaved like dictators and didn’t entertain any argument that was contrary to their beliefs. The meeting that was supposed to last for just 15 minutes went on for over an hour and a half as Jawaharlal Nehru got deeply involved with the points raised by Dilip Kumar.

The Prime Minister was impressed and agreed with Dilip Kumar’s stand. He immediately got the film passed. Subsequently, Dr B V Keskar was dropped from the ministry. His political life was embroiled in controversy. While he has been credited with providing the common man with access to classical music and for establishing the National Programme of Music and Akashvani Sangeet Sammelan, he was criticized for banning film music on All India Radio. Later, he also banned cricket commentaries but his decision was soon repealed.

Gunga Jumna was finally released in cinemas with a ‘U’ certificate and was a runaway success. Despite praises for Dilip Kumar’s performance, he failed to win the Filmfare Award. The actor lost to Raj Kapoor's stellar performance in Jis Desh Men Ganga Behti Hai. Amitabh Bachchan has said multiple times that it was a performance that deserved an award. He also said in a Bollywood Hungama interview, “Sometimes you feel you deserved to have got an award but you didn’t get it. And then you console yourself by the fact that if Dilip Kumar couldn’t get it for Gunga Jumna, who the hell are you…”!

The fight with the Censor took a toll on Dilip Kumar and he never produced a film after Gunga Jumna. In an interview, he said, “It’s painful to look for financiers, deal with them, pay high rates of interest and at the end, and expose yourself to the indignity of going through censorship. Members of the Censor Board do not realise that as a quasi-judicial body, they owe an obligation to the better picture maker...my own film was hanging fire for more than 6 months.”