With a national lock-down in place, Doordarshan is bringing its golden playlist back. Beginning with the ever popular Ramayan, other shows including Shah Rukh Khan's Circus and Rajit Kapoor's Byomkesh Bakshi are also being aired. Ramesh Sippy's Buniyaad, one of the most popular TV shows of that era which was broadcast in 1986, is being re-shown too. 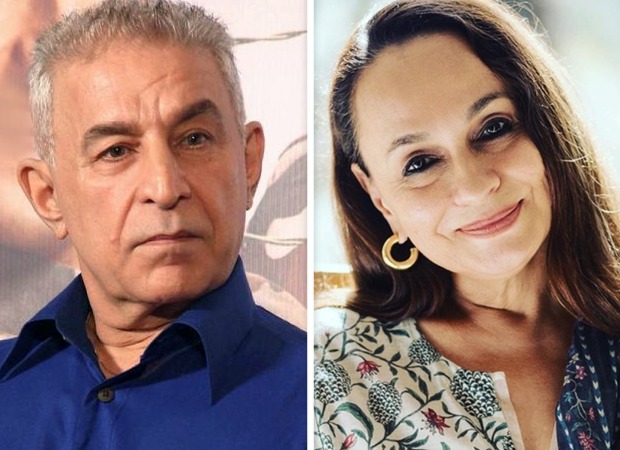 Actor Dilip Tahil, who played an IAS officer in the show, is elated that the audience is getting to live the experience again. Speaking to a leading daily, he revealed that he himself also did not watch it very carefully when it was first aired.

Tahil also shared an interesting trivia about co-star Soni Razdan who played his wife. He revealed that Soni was pregnant with her first child (Shaheen Bhatt) when they were shooting for the show. While he played quite a strict IAS officer, Soni's character was much in contrast and in the show, there would be plenty of conflicts between them. However, their chemistry was so convincing that many might have believed them to be e real-life couple too. He recalled an incident wherein, at an event, he and Soni were standing at different places when a woman walked up to him and told him he had so many issues with his wife because they weren't accompanying each other!

Apart from these two, Buniyaad also starred Alok Nath, Anita Kanwar and Sudhir Pandey among others.