Gear up for BTS FESTA 2020! Every year, the South Korean group celebrates its anniversary with fans in June! They announced the Festa 2020 on May 27, 2020, with the first teaser. Sharing the teaser on their official page with 'Young Forever' music playing the background, the caption read, "The New Journey to #2020BTSFESTA." The teaser has the 'Magic Shop' entrance, the seven layers depicting their journey for the past years! 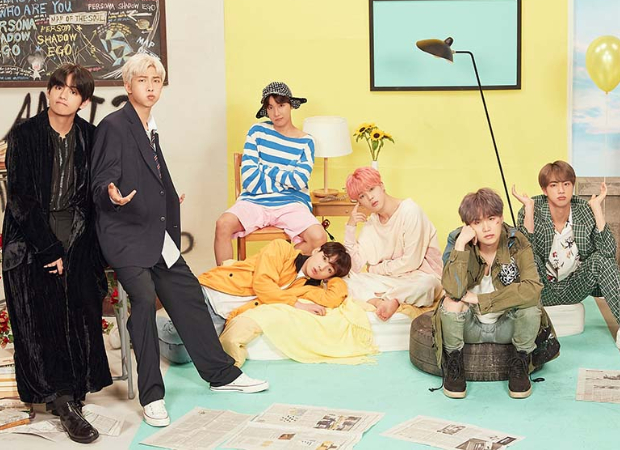 Every year, it's a long celebration with BTS FESTA as fans commemorate the septet's debut. It usually begins with new photos, video content, unreleased/acoustic/cover songs amongst many other surprises for the ARMY! This is followed by the schedule about the kind of content that will be dropped ahead of the showcase. They also have an hour of sit down session where they talk about their lives as musicians and their journey!

Big Hit Entertainment has already announced “BANG BANG CON -The Live,” a virtual concert that will take place on June 14. Their debut date is June 13, 2013. It will mark their seven-year anniversary as a group.

On the work front, BTS is currently working on their next album after the release of their fourth LP 'Map Of The Soul: 7' in February, this year. Suga recently released his second mixtape 'D-2' after 2016's 'AGUST D'. The group is set to release their Japanese album in July.

ALSO READ: BTS poses for a group selfie and it’s their first OT7 photo in a while