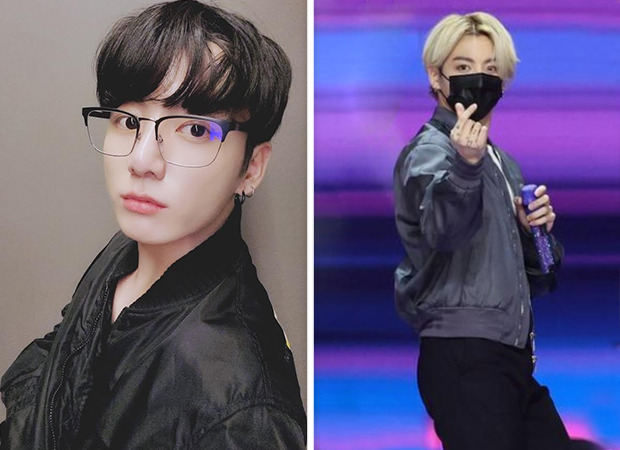 While they came on stage to receive the honour, everyone noticed how most of the members had a new hairdo.

[#TodaysBangtan] 35th gda???? An award show with all of us together after a long time! We‘ve received the digital bonsang award ???? thank you everyone who loved BTS’ music in 2020! #BTS #IntlPopKSensation_abbreviated_Hot100No1GrammyNominatedBTS #7BangtanSoPrecious

Congrats to @BTS_twt for winning the Best Digital Song Bonsang for 'Dynamite' at the 35th Golden Disc Awards! pic.twitter.com/ZheoHfk2VT

As all of them looked stunning as always, the youngest member of BTS - Jungkook - grabbed attention for opting for a blonde hairdo. It had been a while since he experimented with colours so naturally fans (ARMY) were excited to see the new look. The last time he decided to opt for blonde colour was during their Bon Voyage - Malta trip. Interestingly, today also marks the 'JK Day'.

No, it is not his birthday. However, there is a sweet story behind this and it is based on the BTS Season Greetings Package 2018 where he penned a memo calling January 9, a day when fans can leave sweet messages on the internet. Interesting, his birthday is on September 1 and JK Day is the reverse of that. 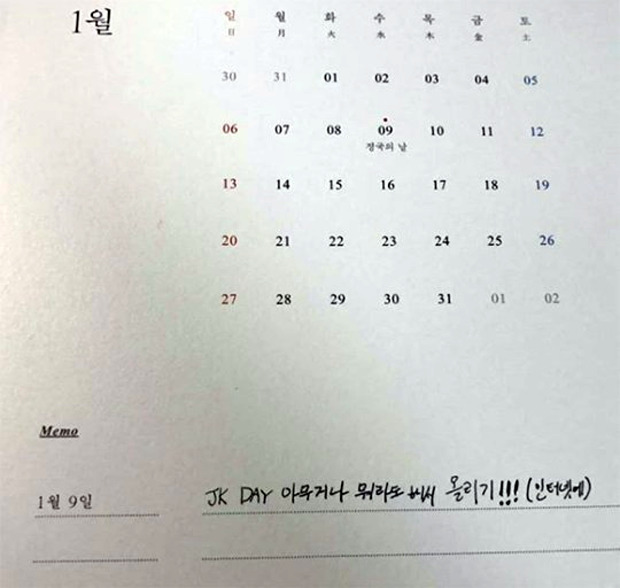 Meanwhile, BTS, as per MRC Data that revealed the top records of 2020, BTS' was the best selling group and the second-most popular artist overall in the US in 2020 with over 1.5 million pure album sales. BTS' album 'Map of the Soul: 7' was the second-best-selling album of the year, with over 674,009 copies sold. According to the data received, the album, that released on February 21, 2020, was also the US' top-selling physical album with 646,000 CDS sold. Not only that, BTS' GRAMMY-nominated track 'Dynamite' was the top-selling digital song of 2020 in the US with over 1.26 million downloads, twice the sales of The Weeknd's track 'Blinding Lights' that had 580,000 million downloads.