Bridgerton star Phoebe Dynevor and Squid Game’s Jung Ho Yeon recently met up and hung out in streets of Seoul, South Korea. The Hollywood actress has been on vacation and travelling several countries. 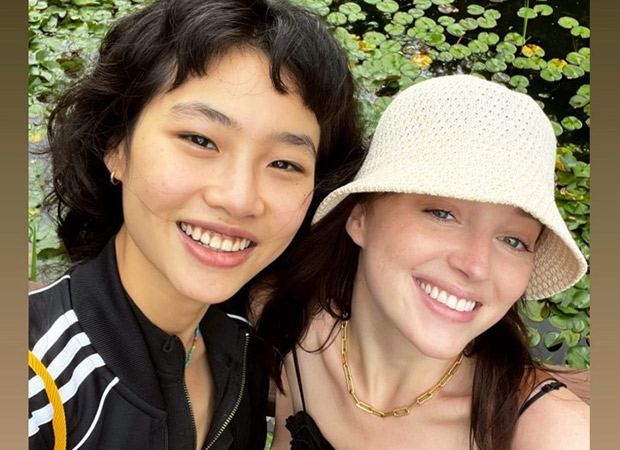 On August 16, Phoebe took to her Instagram stories to share some photos of her trip to Seoul, including a meal she shared with South Korean actress and model Jung Ho Yeon. The English actress also shared a photo of a street vendor selling dalgona, the Korean candy that instantly came into a global spotlight after its famous appearance in Jung Ho Yeon’s Netflix survival thriller Squid Game.

On the work front, Phoebe Dynevor will be seen in The Colour Room movie. Jung Ho Yeon is set to headline Joe Talbot’s The Governesses.