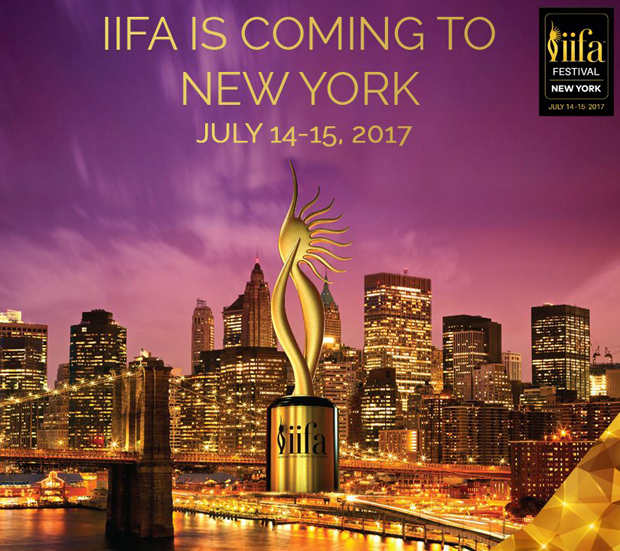 The eagerly awaited ‘18th IIFA Weekend’ will take place in New York from July 14-16 this year. The ‘IIFA Awards’ grand celebrations will take place at the iconic Metlife Stadium. New York City’s Mayor Bill De Basio said, "We are thrilled to welcome IIFA to New York. Our city has a thriving film industry and is also home to a thriving dynamic Indian American community."

The two day IIFA Weekend will feature on Day 1, the opening press conference followed by the green carpet for IIFA Rocks and then the ‘IIFA Rocks’. Day 2 will feature the much anticipated ‘IIFA Awards’ green carpet followed by the big ‘IIFA Awards’ night. The "IIFA Festival New York will be an extravaganza of entertainment like never before experienced in America ever before with the biggest of stars coming from India and world class production coming together at one of the greatest venues Metlife Stadium," says Andre Timmins (Director-Wizcraft International).

When Rishi Kapoor and Ranbir Kapoor…

When a Russian fan spotted Rishi Kapoor in…