The untimely demise of Sushant Singh Rajput revived an intense debate on nepotism in Bollywood. Netizens have been lashing out at celebrities from film families for promoting nepotism and in turn making it difficult for outsiders to get work. Filmmaker Karan Johar has been in the centre of this outrage for supporting star kids. 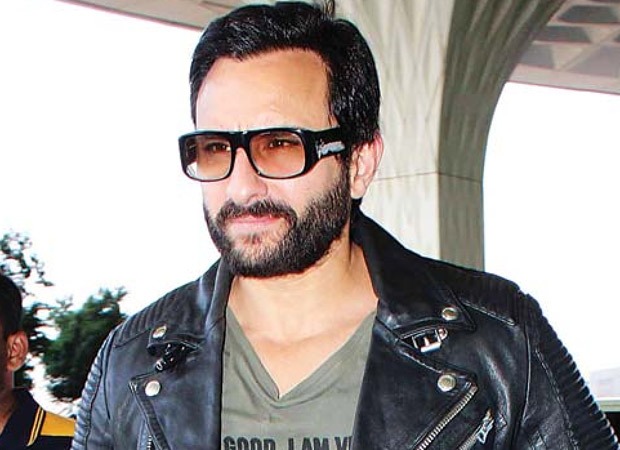 In an interview with a news portal, actor Saif Ali Khan reacted to the backlash faced by Karan Johar and revealed his thoughts on the same. Saif Ali Khan was also part of the controversial Koffee with Karan episode where Kangana Ranaut referred to Karan as the flag bearer of nepotism.

Talking about Kangana's remark on the show, Saif said that he had no idea what Kangana was saying on the show because he did not like that. He said that he does not understand someone coming on a show and having an agenda prepared to take down the host. However, Saif said that these issues have absolutely nothing to do with him and he finds himself in the middle of them. He feels that he should think before commenting.

Talking about Karan, Saif said that he has made himself a large symbol and because he has put on so many different hats, it looks like he is attracting a lot of flak for it. Saif feels that it is not all deserved and that the truth is always complicated.

Saif Ali Khan further said that there is much more to this but unfortunately people are not interested. He said that people are only interested in symbols and Karan Johar just happens to be a symbol for something at the moment that is not very popular.