“Shooting at real locations with a popular celebrity like Taapsee Pannu can be challenging,” informs Blurr director Ajay Bahl. After launching her production house, Outsider Films last month, Taapsee Pannu has kick-started the shooting of the first film Blurr under her banner in Nainital. The versatile actress also introduced her on-screen husband in the movie, Gulshan Devaiah. Blurr will be partly shot in the heritage buildings of Nainital along with Mall Road and Russian Bypass. Besides this, certain scenes will be covered at places like Bhimtal, Bhowali Sattal, and Mukteshwar. 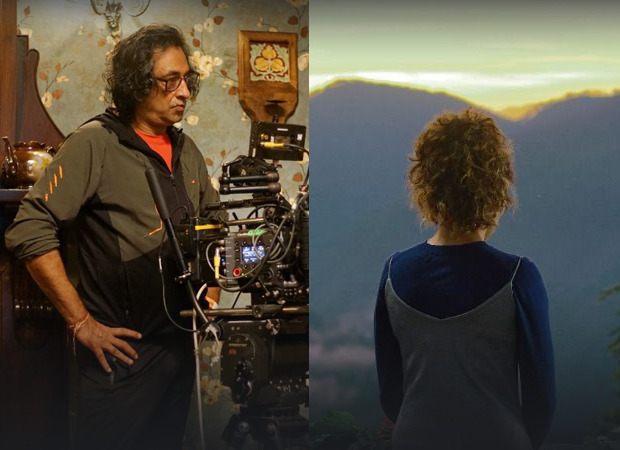 Shooting at the picturesque locations of Nainital, director Ajay Bahl informs, “Nainital is perhaps one of the most scenic places of India filled with tourists. The script of ‘Blurr’ demanded that landscape and we’ve found perfect locations like the Mall road and Nainital Lake to shoot at. Both these places are tourist hubs". Elaborating on the challenges to shoot with popular stars like Taapsee at public places, he adds, “Shooting in real locations with a popular celebrity like Taapsee can be challenging but everyone has been patient. Locals wait until the shoot is over to click selfies and get autographs. I have to thank the people of this city for making it so convenient for us to shoot.”

The movie team used to shoot during night time to avoid overcrowding. Shooting at locations like Nainital Lake and Mall road hints at the beautiful scenic view that the audience will get to witness while watching Blurr. Featuring Taapsee Pannu and Gulshan Devaiah, Zee Studios, Taapsee Pannu’s Outsider Films, and Echelon Productions, Blurr is scheduled to release in 2022.

Also Read: Check Out! Taapsee Pannu gives a glimpse of her character Gayatri from Blurr