K-pop powerhouse group BLACKPINK has achieved a new milestone as they became the first female K-pop act in history ever to top the Billboard 200 with their latest studio album Born Pink. 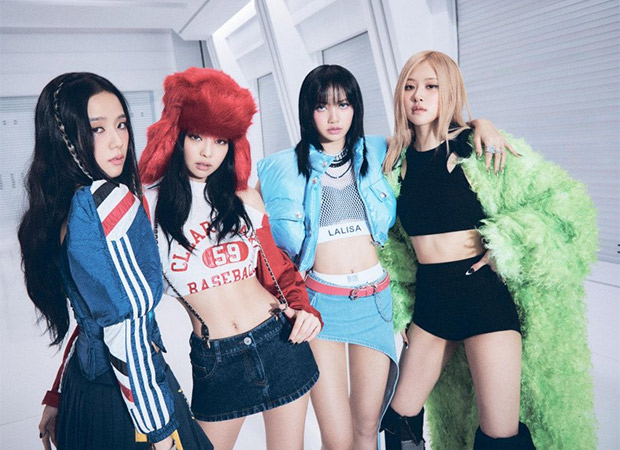 According to Korean media portal Soompi, on September 25, Billboard announced that BLACKPINK’s latest studio album had debuted at No. 1 on its famous Top 200 Albums chart, which ranks the most popular albums in the United States. BLACKPINK has now become the first-ever female pop act in history to top the Billboard 200 — as well as the first all-female group from any country to reach No. 1 since Danity Kane's 'Welcome to the Dollhouse' in 2008.

.@BLACKPINK's 'Born Pink' officially debuts at No. 1 on this week's #Billboard200 chart.

It's the first No. 1 album by an all-female group since @danitykane's 'Welcome to the Dollhouse' in 2008.

According to Luminate (formerly MRC Data), BORN PINK earned a total of 102,000 equivalent album units during the week ending on September 22. The album’s total score consisted of 75,500 traditional album sales—marking the seventh-biggest U.S. sales week of any album released in 2022—and 25,000 streaming equivalent album (SEA) units, which translates to 37.49 million on-demand audio streams over the course of the week.

The album also racked up 1,500 track equivalent album (TEA) units in its first week. The latest studio album is BLACKPINK’s second top 10 album after THE ALBUM, which ranked at No. 2 on the Billboard 200 in 2020, as well as their fourth entry on the chart.