Dancing is in his genes, he is a natural actor. Shahid Kapoor, made his debut with Ken Ghosh’s Ishq Vishq about 16 years ago and was dismissed as a one film wonder by his detractors. Sure, even then, his boyish charm earned him a fan following but never did anyone think that he would break the chocolate hero image successfully and transform into one of the most versatile actors we have in the industry today. Today, as he turns 37, aside from being a successful actor he is a proud papa to his toddler Misha and a doting husband to Mira Rajput. Here’s mapping his inspiring journey through the last decade and more. 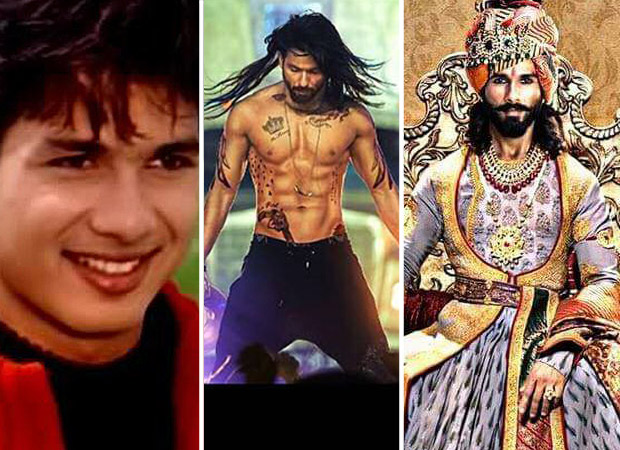 Ishq Vishq established him as a quintessential heartthrob. His baby face and cool moves on the dance floor were the highlights of his persona. For next few years he did romantic movies and they were mostly a hit and miss with the masses at large. He came back into the limelight with Sooraj Barjatya’s Vivah in 2006 as he re-united with his Ishq Vishq co-star Amrita Rao. Their Jodi was once again lapped up at the box office. He was in a steady relationship with Kareena Kapoor at that time. Though successful, he was still perceived as a romantic hero, only.  The year 2007 was a game changer for him, courtesy: Imtiaz Ali’s Jab We Met. Though Kareena took home all the awards for her portrayal of an outspoken Punjabi kudi ‘Geet’, it was Shahid’s portrayal of quiet resilience through his character Aditya Kashyap which won him accolades. 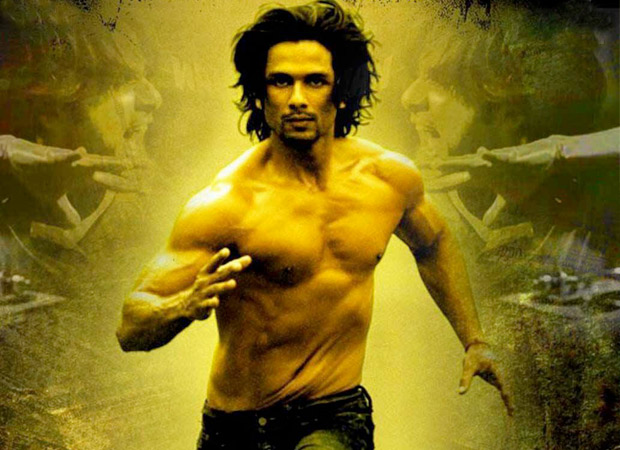 Though Shahid had both popularity and clout, his real breakthrough performance came with Vishal Bhardwaj’s Kaminey in 2009. His portrayal of identical twins: a taut and well bodied lisper Charlie, and a shy, restrained Guddu. He has delivered one of his career best performances with this film and continues to remain a highlight of his career. Arguably, Kaminey remains to be a game changer in Shahid’s career! Interestingly after a few forgettable films he came back to impress us with a phenomenal performance with another Baradwaj offering: Haider. If Kaminey was a game changer for the Padmaavat star, Haider established him as a solid performer and an incredible actor. Unanimously, critics loved him. Masses got to see a totally different style of him and thus rightfully raised their expectations. 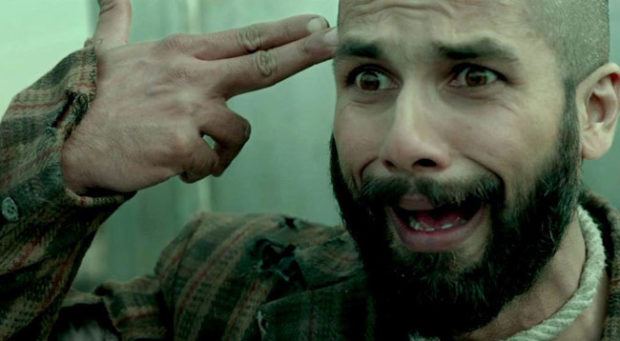 Shahid dabbled in romance and comedy (earlier, his forte) for a bit before setting the screens on fire with his dhamakedaar performance as Tommy Singh: a desi rockstar prone to substance abuse with Abhishek Chaubey’s Udta Punjab.  He was seen in another of Vishal’s movie Rangoon after Udta Punjab but unfortunately the movie did not work at the box office. But, he more than made up for it with Sanjay Leela Bhansali’s Padmaavat. The film which is still setting cash registers on fire became the actor’s highest grosser. With a highly successful career graph and some amazing movies to look forward to in near future reason, Shahid has all the reason to celebrate this year.

Here’s wishing him a happy birthday!