The year 2019 was easily one of the biggest years for singer Billie Eilish. At the time, she was 17 when she dropped her album, 'When We All Fall Asleep, Where Do We Go?' Kick-starting the year on a huge note, Billie swept four major categories at the 2020 Grammys. She went onto become the youngest artist to so. While the young artist is in spotlight for the past couple of years, last year she made headlines that she and rapper Drake were texting each other. 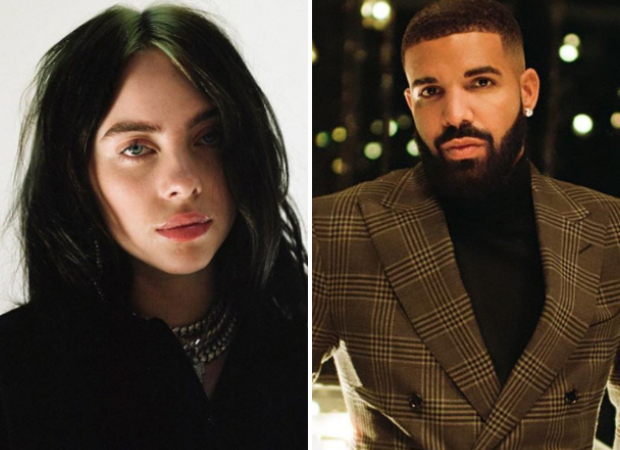 Billie Eilish, who was 17 at the time is 15 years younger than Drake. Speaking about the controversy, she spoke to Vogue and said "The internet is such a stupid-ass mess right now. Everybody’s so sensitive. A grown man can’t be a fan of an artist? There are so many people that the internet should be more worried about. Like, you’re really going to say that Drake is creepy because he’s a fan of mine, and then you’re going to go vote for Trump? What the fuck is that shit?”

Speaking about her skyrocketing career and that epic Grammys wins, she further said, "That shit was fucking crazy. If anything it's an exciting thing for the kids who make music in their bedroom. We're making progress, I think, in that place—kids who don't have enough money to use studios."

Billie Eilish is set to perform at the Academy Awards 2020 this coming Sunday. She and her brother Finneas have written the new James Bond theme song for No Time To Die.