An old video of Bigg Boss OTT contestant Divya Agarwal has irked fans of Sidharth Shukla and Shehnaaz Gill. In the video which has now gone viral on social media, Divya can be seen saying that the late Bigg Boss 13 winner Sidharth Shukla has ‘akad’ and Shehnaaz Gill is ‘irritating’. These remarks have not gone down well with fans of SidNaaz as they have been trolling Divya for her rude comments. 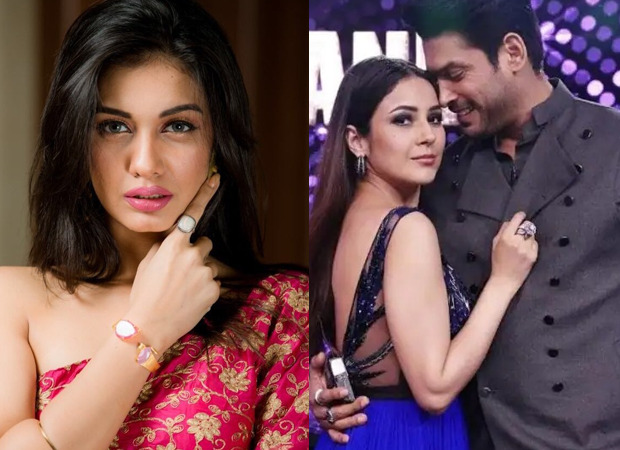 Divya said that Shehnaz is irritating.

Meanwhile, according to reports, Divya Agarwal’s boyfriend Varun Sood will soon visit the house. Divya is currently one of the top performers of the show and has expressed interest in Varun visiting her for family week.