Diwali celebrations aren’t over for the housemates in Colors’ Bigg Boss 16 as the ‘dhamakas’ continue. Witness some new fights and changing equations in tonight’s episode. The day starts with an ugly spat between Archana Gautam and Priyanka Chahar Choudhary, who have established their friendship in the last three weeks. 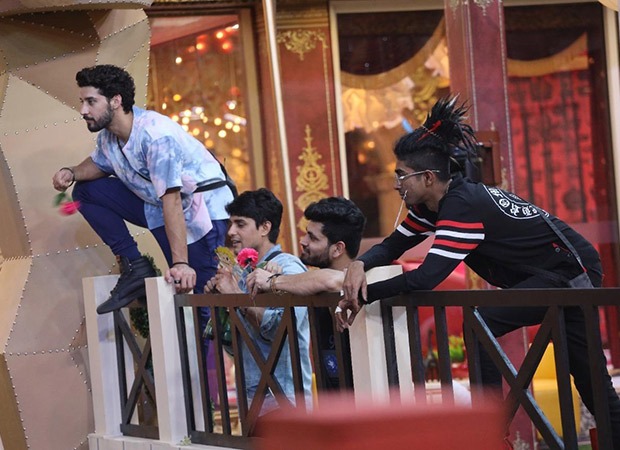 While preparing food for everyone in the kitchen, Priyanka uses the same jug that Archana uses. The latter takes no time to react and bursts into a fight. Some harsh words are exchanged in the heat of the moment between the two despite the housemates trying their best to mitigate the situation. Is this the end of a friendship? Only time will tell.

In tonight’s episode, the housemates will be given a golden chance to earn some extra ration for themselves with a new task announced by the master of the house. Hailed as the ‘Boys and Girls Hostel’, the task is fun to watch with the contestants being grouped into two teams in a hostel set up inside the garden area. Sajid Khan and Archana Gautam will be designated as wardens of the boys' and girls' hostel respectively.

Bigg Boss pairs a boy and a girl as partners who will be assigned task. The winners of this task will get one point each. From time to time, the master of the house assigns the teams some additional activities, which will earn them some extra ration items. The wardens have two special powers that authorize them to shuffle the rooms and keep the ration for themselves or give it to the housemates.

The contestants will be seen trying their best to impress the wardens. It will be interesting to see who nails the task and wins the maximum ration in tonight’s episode of ‘Bigg Boss 16’.

Watch the game change like never before in Bigg Boss 16 every Monday to Friday at 10.00 PM and every Saturday - Sunday at 9.30 PM only on Colors and Voot.