Bigg Boss 15 has been providing a lot of elements to the audience be it friendships, love, fights and whatnot. While the audience has already witnessed the romance between Ieshaan Sehgal and Miesha Iyer, a new romance has brewing in the house. Well, Tejasswi Prakash and Karan Kundrra's bond is getting closer day by day as they both seem to really understand each other while the audience is also in awe of them. 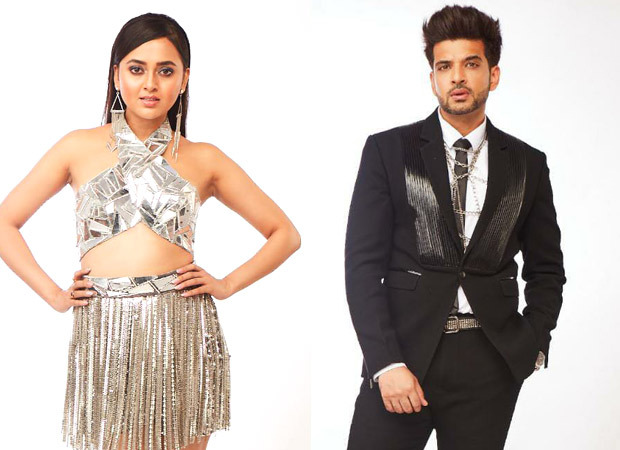 In the latest promo of Bigg Boss 15, the duo was seen sharing a very adorable moment where Karan tells Tejasswi that he is not someone who fights. He also tells her that he does not know how it is looking. In return, Tejasswi tells him that he shouldn't let anything bother him as she is there for him. Tejasswi also assures him that he will keep an eye upon him and make sure to be a little more watchful about his actions.

Karan and Tejasswi have been emerging as one of the strongest contestants of this season. They were even ranked at the position of no. 1 and 2 respectively by Farah Khan last weekend. Their chemistry have even been very much adored by the fans and they fondly call the duo #TejRan.