The last two episodes of Bigg Boss 15 were one of the most aggressive one's so far after the fight between Jay and Pratik. We saw a different side of Simba Nagpal which came as a surprise for all the viewers. The calm and composed guy showcased his wild yet logical side in his recent fight with Umar Riaz where he retaliated and accused the former of abusing his mother. 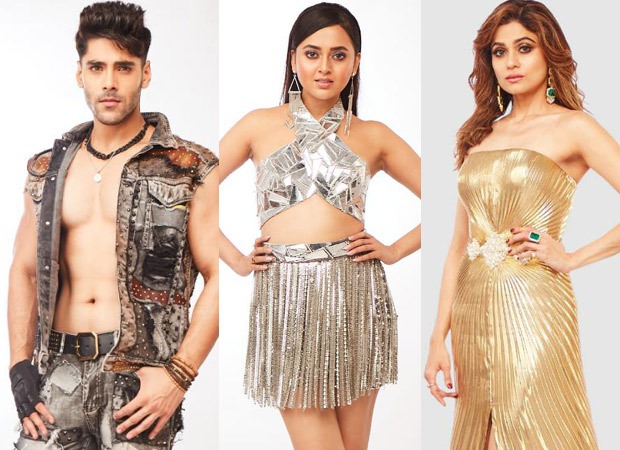 On Wednesday, we saw the latter half of the episode on how the heated argument went from bad to worse. But interestingly, Simba received massive support from the housemates, especially Shamita and Tejasswi who said "Tu Sahi Jaa Raha Hai" and Shamita even had a heated argument with Umar where she retaliated back when the former spoke ill about him by saying "You are talking about someone whom I am fond of please do not speak anything against him"

Apart from that, Bigg Boss 15 has a lot more to offer. Meanwhile, in the house, the contestants have been competing for the captaincy task.