The Bigg Boss 15 house has seen a host of talent take part in this year's installment. However, what counts the most is taking a stand where it matters. And the only contestant on the front foot of taking on that responsibility in the house right now is Jay Bhanushali. The actor, who has never minced his words and opinions, once again won hearts when he took a stand for co-contestant Rajiv Adatia. Jay not only intervened between Rajiv and Nishant's argument but also managed to smooth things as best as he could between the two. 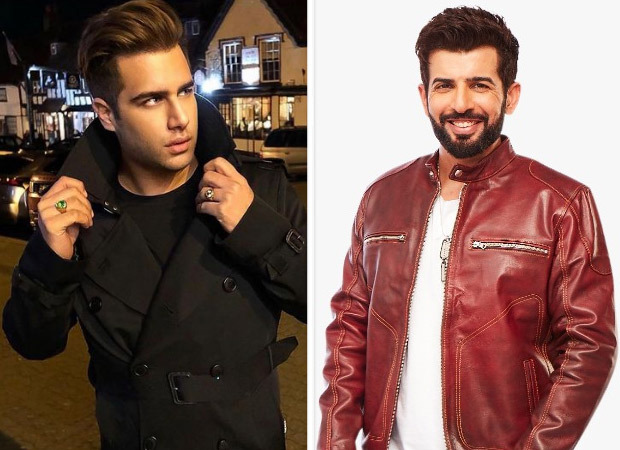 Nishant and Rajiv, who have constantly been at loggerheads for a while now, got into it again recently over some leftover potatoes. For the uninitiated, Rajiv has always been at the constant end of everybody's criticism when in the kitchen. However, when Rajiv called out Pratik for leaving some potatoes out, Nishant defended Pratik and suggested that they throw them away, which triggered a fight between Rajiv and Nishant.

Jay, after witnessing the argument, first approached Nishant and calmly explained to him that the latter's solution to throw out the veggies was wrong, given how the housemates do not have sufficient ration. He also told Nishant that he had been cornering Rajiv for a while. Rajiv was clearly very happy and even said, "Maine humesha bola hai ki Jay humesha sahi mudde pe sahi side leta hai."

Pratik, who was behind the whole incident, tried explaining that nobody here was at fault and that the veggies had merely oxidized and that they were safe for consumption. However, Jay stood up for Rajiv and told Pratik that had Rajiv done something like this, an entire war would have erupted.