Bigg Boss 15 has been a rollercoaster ride for the viewers since day 1. Every now and then, we witness some shocking things taking place inside the house be it Bigg Boss announcing punishment of demoting main housemates to the jungle area or suddenly announcing mid-night eviction of 2 contestants. 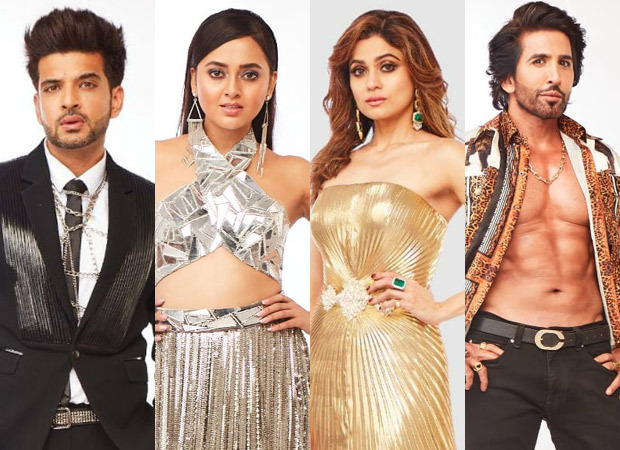 After the whirlwind of these things, a new task was announced in the house called BB currency. The task involved contestants fighting for a spot and entry into the main Bigg Boss House and not being a 'jungle vaasi' anymore. However, the entry to the house would come at a cost where Rs 5 lakhs will be deducted from the final prize money of the show.