Just yesterday, on the Bigg Boss 15 finale we saw a power-pack segment and now the show is just one episode away from finding the winner of the season. Shamita Shetty, Tejasswi Prakash, Karan Kundra, Pratik Sehajpal, and Nishant Bhatt have made it to the top 5 and will fight it out for the trophy and the cash prize. 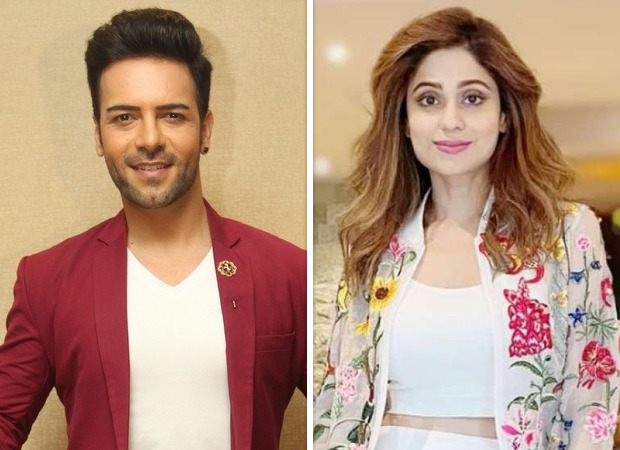 Today, as the winner is about to be announced there are speculations everywhere about the same. The top 5 contestants have been receiving a lot of support from their fans, friends and family. Recently, Kundali Bhagya fame Sanjay Gaganani got into an interaction with the media and extended his support to Shamita Shetty.

When asked if he's following Bigg Boss 15, he said. "I'm very excited about Bigg Boss 15 finale, If I pack up early I might go to sets of it."

Later, when asked to him whom does he supporting this season, he said, "I'm supporting Shamita Shetty as I'm a well-wisher of her. However, I haven't seen the episodes because I didn't get the chance to. However, if you're someone's well-wisher, you could be biased towards them. So, I'm definitely biased towards her and want her to win the season. If I can, I'll definitely get to her for giving my good wishes."