Bigg Boss 15 is gearing up for its finale in a week. As the finale is coming near, evictions are taking place at a faster pace. In the upcoming episode of Bigg Boss 15, Bigg Boss will announce that the journeys of two contestants will come to an end. 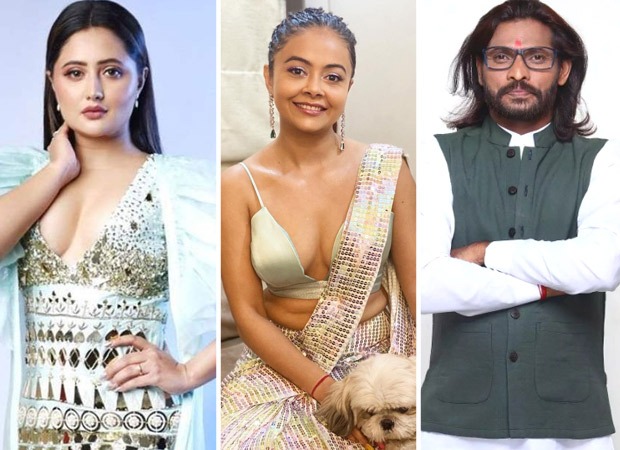 The eviction will take place between wild card contestants Rashami Desai, Devoleena Bhattacharjee and Abhijit Bichukale. They were the ones who couldn’t earn Ticket to Finale and that resulted in them being nominated.