Vikas Gupta has reportedly been eliminated from the Bigg Boss 14 house. He had entered the house as a challenger in this season along with Arshi Khan, Kashmera Shah, Rahul Mahajan, Rakhi Sawant and Manu Punjabi. He was also a finalist on Bigg Boss 11. 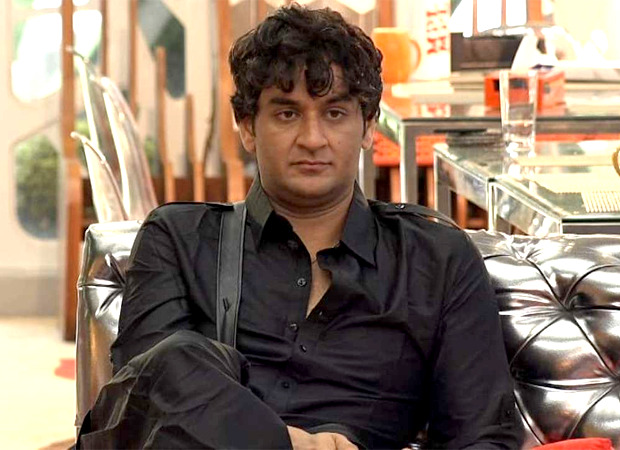 A well-known Twitter handle which goes by the name The Khabri constantly updates about the show well in advance. According to the latest update, it has been confirmed by them that Vikas Gupta has been eliminated from the house and that the same will be revealed during the Weekend Ka Vaar episode.

This is the third time this season that Gupta will be walking out of the house. The first time he was asked to leave the house after he got into a physical fight with Arshi Khan and violated the rules of the house. However, he was brought back on viewer's demand. He once again exited the house on medical grounds, only to return in a couple of days.

Vikas Gupta was nominated alongside Nikki Tamboli, Rahul Vaidya and Devoleena Bhattacharjee who is currently playing in Eijaz Khan's place. Eijaz is currently outside the house shooting for a web series and will be back soon.